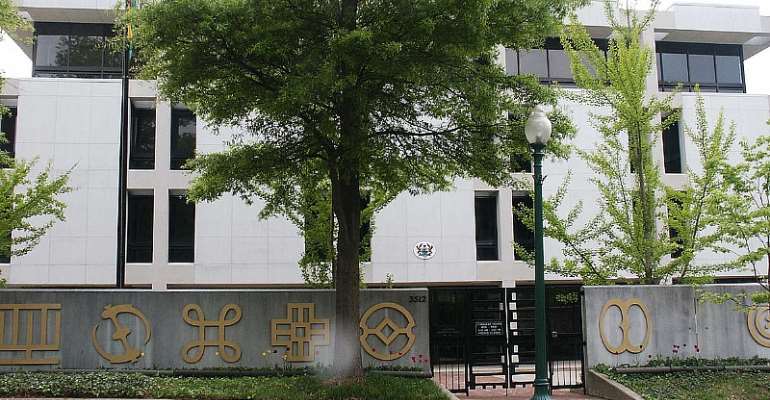 Ghana's Embassy in the United States of America USA has announced it will suspend its visa and passport application services from today [Tuesday] due to the novel coronavirus pandemic.

“Due to the increase and rapid spread of the COVID-19 (Coronavirus) both in the United States of America and globally, it has become necessary to take precautionary measures to protect clients,” the Embassy said in a statement.

“In this regard, the Consular Department will suspend both mailed and in-person services for the issuance of Ghanaian visas and passports effective March 17, 2020,” the statement added.

Ghana has already suspended consular services countries like Italy and Spain, two European countries that continue to record an increase in the number of coronavirus cases.

The United States of America has recorded over 4,700 cases of the virus and almost 100 deaths.

Ghana now has confirmed six coronavirus cases recorded between March 12 and 15 with no deaths so far.

Health officials say all cases were imported into the country.

Three of the newest cases were recorded in Accra while one other was recorded in Obuasi in the Ashanti Region.

Already, as part of new travel measures, any traveller, except for Ghanaian citizens and persons with Ghana residence permits, who within the last 14 days, has been to a country that has recorded at least 200 cases of the novel coronavirus, will not be admitted into the Ghanaian jurisdiction.

The government said airlines have been instructed not to allow such persons to embark.

Border posts have also been instructed not to allow such persons into the jurisdiction.

In general, the government has strongly cautioned travellers against coming into the country because of the new cases detected.

The government has also essentially placed a ban on gatherings which will be in force for four weeks. The ban started on March 16, 2020.

There are some exemptions like funerals attended by less than 25 people.

Coup plot: Money no be problem — Mac Palm assure soldiers in...
47 minutes ago