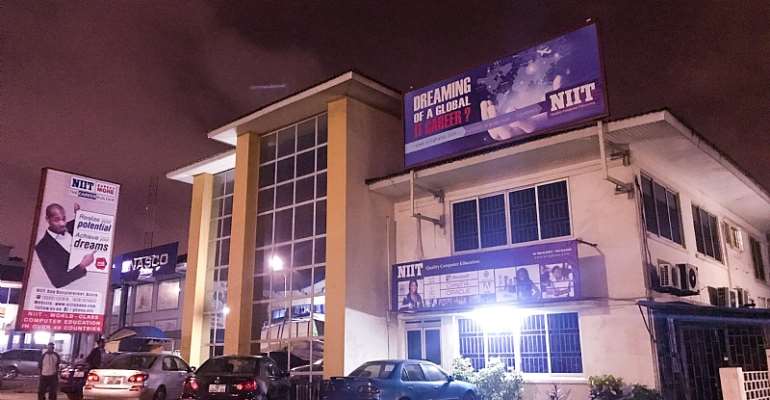 Management of NIIT Ghana has taken measures to safeguard its students against the spread of the novel coronavirus on its campuses.

Management said it will suspend lectures on its campuses located in Accra, Kumasi, Tamale and Tema effectively today Monday, March 16 until further notice.

In a statement, management noted that classes will be offered online urging all students to take precautionary measures and stay Safe.

NIIT Ghana is also testing a brand new skills-based online which has been in development for some months now and is being fast-tracked to accommodate the current situation in the country.

According to management, the decision is in line with President Akufo-Addo’s directive on Sunday March 15.

President Akufo-Addo ordered that schools both public and private be closed down effective today Monday until further notice.

He added that public gatherings such as workshops, conferences, weddings, funerals and religious activities be suspended for the next one month.

Akufo-Addo’s directives follow the 6 confirmed cases of coronavirus in the country.

On Thursday, March 12, 2020, the Minister of Health, Kwaku Agyeman Manu, at an emergency press briefing confirmed that Ghana had recorded two cases of the novel virus.

The government on Sunday, March 15, announced that it has recorded four new cases of the virus at a press briefing to update citizens on the outbreak of the Covid-19 in the country by the Information Minister, Kojo Oppong Nkrumah.

The government said three of the cases were recorded in Accra while one other was recorded in the Obuasi in the Ashanti Region.

The Director of Public Health at Ghana Health Service, Dr. Badu Sarkodie who provided updates on the country's cases said the new cases were also imported into the country.