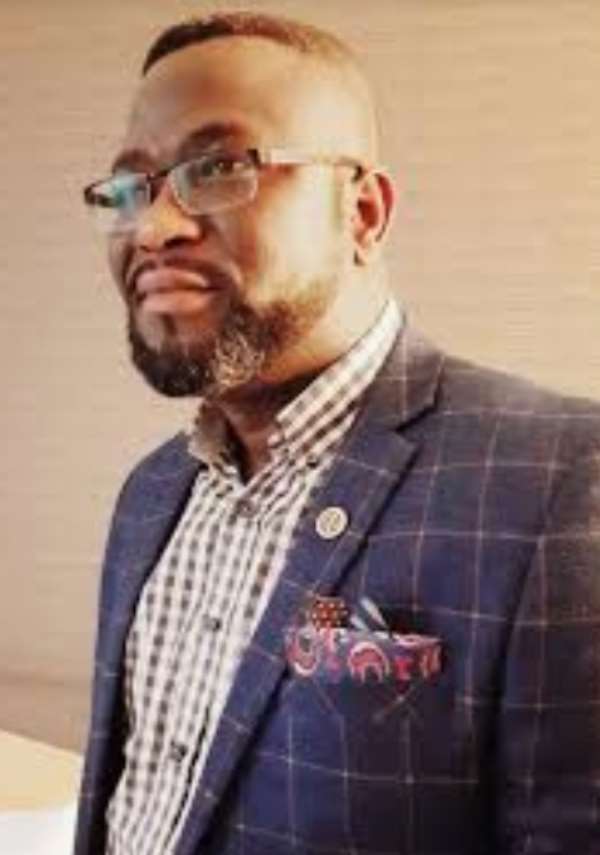 Gradually, the life of former President John Dramani Mahama is becoming a constitutional entanglement on the neck of Ghana as has been argued.

"Mahama appears to be taking advantage of all the juicy loopholes in the constitution of Ghana" says the Aspiring MP of Afigya Kwabre North Constituency, Engineer Peter Antwi Boasiako.

Mr Antwi who's a UK resident and a an Authorised High Engineer argues that, the constitution makes it possible for Mr John Mahama to receive a salary as a sitting President and also as a former President if he is ever re-elected as president again.

The aspiring MP opined that, the constitution makes the salary of the former President permanently fixed, payable to any former President till the end of his life and cannot even be varied to his disadvantage.

Explaining this point on NET2 TV political show -The Seat - on last Monday, Mr Peter Antwi Boasiako cited portions in the constitution to support his argument. He quoted the relevant portions in Ghana constitution as follows; Article 68 (2, 3, 5, 7, 8, 9):

(1) The President shall not, on leaving office as President, hold any office of profit or emolument, except with the permission of Parliament, in any establishment, either directly or indirectly, other than that of the State.

(2) The President shall receive such salary, allowances and facilities as may be prescribed by Parliament on the recommendations of the committee referred to in article 71 of this Constitution.

(3) On leaving office, the President shall receive a gratuity in addition to pension, equivalent to his salary and other allowances and facilities prescribed by Parliament in accordance with clause (3) of this article.

(4) The salary, allowances, facilities, pensions and gratuity referred to in clauses (3) and (4) shall be exempt from tax.

(6) The salary and allowances payable to the President and any pension or gratuity payable to him on leaving office shall be charged on the Consolidated Fund.

(7) The salary, allowances, facilities and privileges of the President shall not be varied to his disadvantage while he holds office.

(8) The pension payable to the President and the facilities available to him shall not be varied to his disadvantage during his lifetime.

The Afigya Kwabre North Aspiring MP concluded that, former President John Mahama is a greedy character and wants to take advantage of this loophole to receive double salaries just as he was sworn in as president after the mysterious demise of President Atta Mills.

The Deputy Attorney General, Mr. Joseph Dindiok Kpemka, who was also on the programme together agreed with the issue raised by Engineer Peter Antwi Boasiako. The Honourable Deputy Attorney General corroborated that, the issue raised is going to be a complex issue for Ghana. "It is going to be a complex issue. You see, he is going to receive the salaries in two capacities, one as a former President and secondly as sitting President". Mr Kpemka added that, perhaps no ones mind has gone to that complex constitutional issue if the situation ever happens to re-elect the former President as substantive President again.