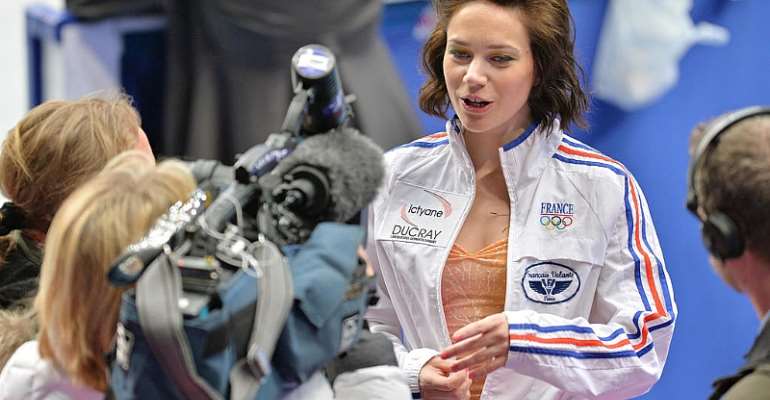 Former ice skating star Nathalie Péchalat was elected president of the French ice sports federation (FFSG) on Saturday. She takes over from Didier Gailhaguet who resigned on 8 February after allegations that he had covered up for a coach accused of rape and sexual abuse by former figure skaters.

Though the 66-year-old former figure skater and trainer denied the accusations, Gailhaguet came under pressure to end his 20 year reign at the FFSG from the French sports minister Roxana Maracineanu who threatened to withdraw government funding to the federation.

36-year-old Péchalat, who claimed gold medals at the 2011 and 2012 European championships, will be the first woman to head the organisation in its 78 year history.

Her ascent came despite demands from three other candidates for Saturday's vote to be called off under restrictions implemented to arrest the spread of the coronavirus.

"We categorically refuse to be associated with a new scandal which has engulfed our federation," said Gilles Jouanny, Damien Boyer-Gibaud and Michel-Ange Marie-Calixte.

"It's a manipulation of the electoral process to install a predetermined candidate."

The troika claimed that the vote in Paris flouted a government ban on gatherings of more than 100 people.