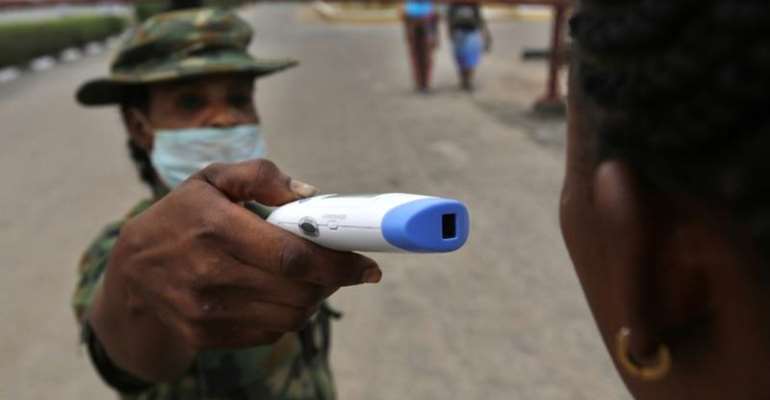 The leadership of APC Mandate Defenders has received with joy, the great news that a Nigerian who was previously tested positive with coronavirus disease is now been tested negative after undergoing some medical treatments in the country.

In a statement released to newsmen in Abuja on Friday by the national publicity secretary of the group, Mr. Ifeanyi Emeka, the support group said the negative index report is a trail-blazing testimony to the great work done by the Presidential Taskforce for the Control of Coronavirus-19 Disease (CONVID-19) headed by the Secretary to the Government of the Federation, Mr. Boss Mustapha.

The group specially hailed Boss Mustapha for showing purposeful leadership in the coordination and supervision of the multi-sectoral and inter-governmental approach adopted by the Federal Government in the fight against the disease outbreak.

Saying, the creative approach has led to the defeat of the dreaded disease in the country; thereby allaying the fears of Nigerians about the disease.

This success story is another great testament to the next level agenda of the Buhari Administration which has re-positioned the country as the biggest economy in Africa.

The group, however, called on Nigerians to continue to support the present administration as many policies and programmes of the government are beginning to yield positive results.