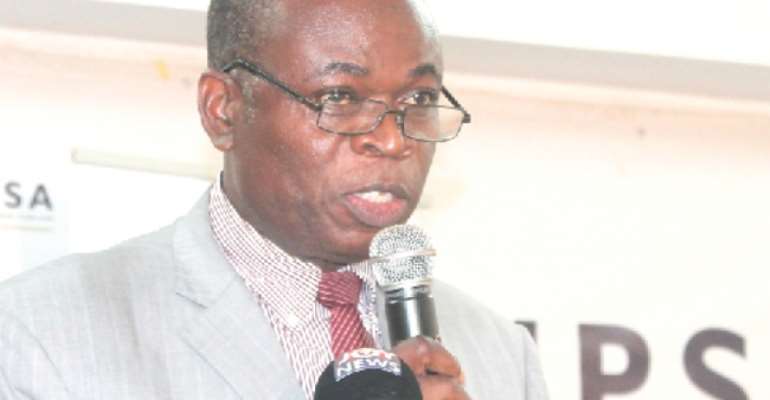 Parliament has constituted a three-member committee to recommend to the House the appointment of an auditor to audit the accounts of the office of the Auditor-General.

The decision to set up an ad hoc committee was taken at a sitting of Parliament yesterday following a motion tabled by Moses Anim, First Deputy Chief Whip.

Seconding the motion, the Minority Chief Whip and MP for Asawase, Mohammed Mubarak Muntaka, said, “This is not the first time such a decision has been made by the House.” He, therefore, called on his colleagues to support the motion.