One in five students out of school due to coronavirus, Unesco says 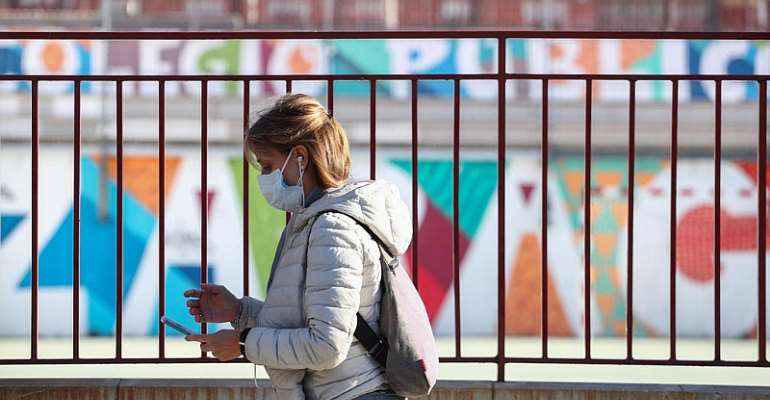 The United Nations' cultural agency has said more than 372 million students around the world were out of school and many more at risk as Britain, Germany and Spain joined a growing list of countries announcing closures to slow the spread of Covid-19.

Nationwide school closures in 22 countries have interrupted learning for more than 372 million students from primary to tertiary levels, including 58.6 million in universities and other post-secondary institutions, according to Unesco.

The majority are in China, where more than 233 million learners are out of school due to nationwide closures imposed to slow the spread of Covid-19, though the UN agency notes some schools have started to reopen.

Another 576 million students risk disruption if 17 countries imposing local closures – including France and as of Wednesday also Britain, Germany and Spain – decide to close all their schools in what Unesco described as an unprecedented and rapidly evolving situation for global education.

“School closures are not something new: we've seen them in recent history in times of crisis, natural disasters, other health emergencies, situations of conflict and political instability,” says Sobhi Tawil, head of education research and foresight at Unesco.

“But to have what began a month ago with the closure of the Chinese educational system, having spread in just a couple of weeks to four continents, is something we've never seen,” he added.

Timeline unclear for reopening schools
Unesco said in the short term, closures did not have serious consequences for academic learning, which was the easiest aspect of education to assure via distance learning tools applied in many countries that have closed their schools.

But distance learning does not replace the social and ethical elements of school education, and the agency has warned closures could affect food and nutrition, work absenteeism and wages of parents and safety of children.

But with so many unknowns in terms of how Covid-19 outbreaks would evolve, countries that have imposed temporary closures could find themselves extending them beyond the original timelines.

72 countries collaborate on response
Unesco convened a virtual conference gathering education ministers and representatives of 72 countries, a number far exceeding those that have imposed nationwide or even partial closures.

“There is need for collective action, solidarity and sharing of experiences,” Tawil says. “We need to be learning from each other and helping through the different experiences and resources that countries have.”

In addition to the 363 million students out of classrooms due to nationwide closures, the agency reported another 567 million students risked disruption if 16 countries that are imposing local closures decided to close all their schools.

In France, 300,000 pupils have been out of school since Monday for a two-week period in the eastern Haut-Rhin and northern Oise departments, as well as in the city of Ajaccio on the Mediterranean island of Corsica.

France's government said Sunday there would be no nationwide school closure for the moment, but warned that the country is likely to increase its alert level, which would impose more widespread disruptions.