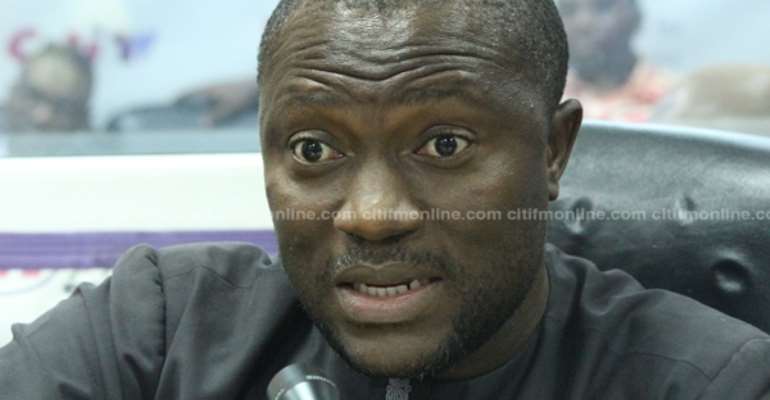 Government is eager to settle all debts owed landfill site operators, according to the Chief Executive of the Accra Metropolitan Assembly (AMA), Mohammed Adjei Sowah.

This comes on the back of calls by the Environmental Services Providers Association (ESPA) and the Coalition of NGOs in Water and Sanitation (CONIWAS) on the government to settle an outstanding debt of over GHS40 million owed operators of landfill sites.

According to the organizations, the government's failure to pay the service providers has affected their effectiveness leading to the collapse of many waste management companies.

Sympathising with the site operators, the AMA Boss said, “I have always argued that when people work, we should find ways of paying them. Last week, we had a conversation around it with the Minister for Sanitation and Zoomlion who is the biggest beneficiary of this debt and we are seeking to continue with the conversation. Government is eager to make sure that those owed are paid.”

“Decision making goes through a process and it ends on the table of the Minister of Finance and then approval is given and then monies are paid. We have had an emergency situation when the President had intervened directly and monies had been paid to these companies before. So it is not totally out of hand and I think that they should continue to have conversations indoors. Bringing it to the public domain will not solve the problem,” the AMA boss said on the Citi Breakfast Show on Wednesday, March 11, 2020.

Residents who live close to landfill sites in the country have over the years complained about how the sites are improperly managed hence causing health hazards to them.

One of the many landfill sites facing this issue is the one situated at Kpone.

Recently, some members of a group calling itself Kpone Organized Youth for Development demonstrated over the wretched conditions of the Kpone Landfill site which they claimed was taking a toll on their health.

According to them, several appeals to authorities to address these concerns have fallen on deaf ears hence their protest.

But the Ministry of Sanitation and Water Resources, in response to these calls assured that the site will be relocated in May 2020.

According to the Ministry, the government has secured lands in other parts of the country to make the relocation successful.

Meanwhile, the government is set to construct a landfill facility, two transfer stations and cap two major dump-sites at Abokobi and Agbogbloshie.

This will be done with the use of a US$43 million World Bank credit facility.

The Minister of Sanitation and Water Resources, Cecilia Dapaah, who announced this said the financing of those projects was captured under the Greater Accra Resilient and Integrated Development (GARID) Project of the solid waste component.

Additionally, she said under the GARID Project and the Greater Accra Sustainable Sanitation and Livelihoods Improvement Project (GASSLIP), effective and sustainable community-based solid waste collection system would be introduced in low-income communities within the Greater Accra Metropolitan Area (GAMA) and Water Project.