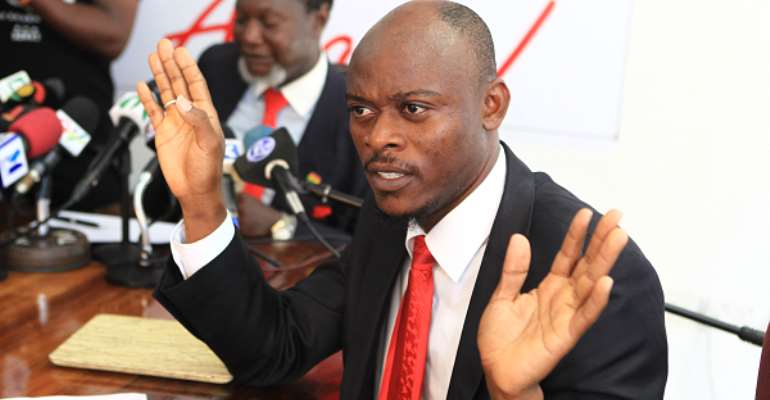 The Progressive Peoples Party (PPP) has issued a press statement addressing the issue of new voters registers by the Electoral Commission.

According to the statement issued on 10 March, the party does not support a new register without the use of the National Identification System indicating that it would be a waste of the countries resources.

"We wish to re-echo our position that the Electoral Commission must use the current Biometric Register for the 2020 general elections," the party stated.

However its party's National Secretary Murtala Ahmed Moahammed in an opinion piece accused the Franklin Cudjoe IMANI Africa of doing the bidding of his pay maters for kicking against the compilation of a new voter's register.

The PPP said the alleged comments from its National Secretary as carried on the frontpages of some newspapers are personal and did not reflect the stance of the party.

''We disagree with our political opponents, but we do not impugn their character without cause. Personal attacks targeted at perceived opponents are not in the DNA of the PPP," it emphasised.

The statement signed by the Communications Director of the party, Paa Kow Ackon compelled its National Secretary Murtala Mohammed to apologize to the President of IMANI Ghana for such comments.