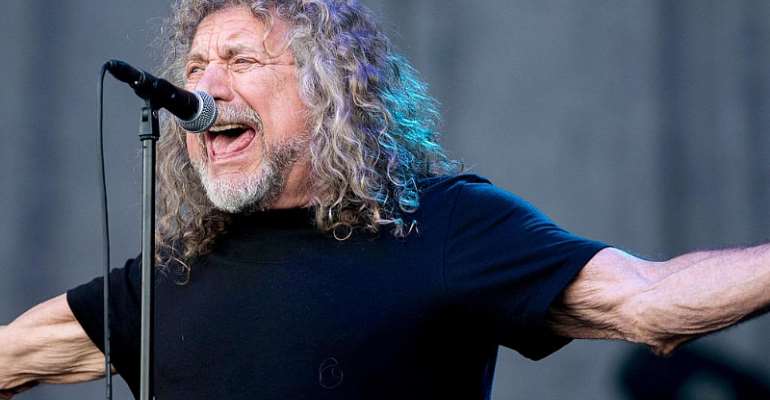 A US appeals court has reinstated a ruling that British rockers Led Zeppelin did not copy part of their classic "Stairway to Heaven" from another band.

The San Francisco 11-judge panel affirmed a 2016 judgement that found no proof the classic 1971 Zeppelin song breached the copyright of "Taurus," written by Randy Wolfe of a Los Angeles band called Spirit.

In 2018 that ruling was overturned by a three-judge panel in San Francisco, which said certain instructions to the district court jury had been "erroneous and prejudicial," and failed to clarify that the arrangement of elements in the public domain could be considered original.

Spirit's song “Taurus” appeared in 1968, and the members of the band claimed that their guitar melody was copied by Zeppelin in their international blockbuster “Stairway to Heaven”, released three years later in 1971.

Led Zeppelin requested that the order for a new trial be reconsidered by a larger panel, whose decision Monday, based on the 1909 Copyright Act, puts the original ruling back in place.

"Stairway" is estimated to have grossed $3.4 million during a five-year period at issue in the earlier civil trial.

In various tribunals, Spirit asked for compensation for breach of copyright ranging from 3 million to 11 million euros. No court ever found in their favour. And yesterday's San Francisco decision would seem to bring the discordant saga to a close.

Led Zeppelin guitarist Jimmy Page, sued along with the group's singer Robert Plant and another surviving bandmate, John Paul Jones, testified in 2016 that the chord sequence in question had "been around forever."