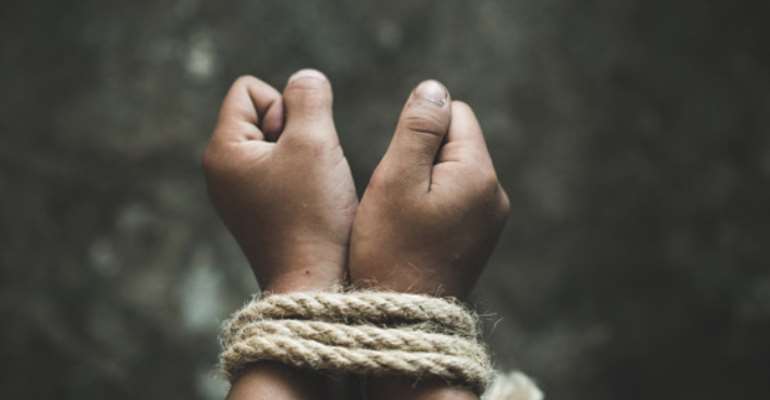 Some 12 suspected people of Fulani descent have been nabbed by the police for allegedly kidnapping their fellow Fulanis.

The suspects, about 12 of them, reportedly, robbed their victims of their valuables before they kidnapped them to demand a ransom for their release.

The Fulani robbers/kidnappers usually embarked on their illegal activities at Ejura, Mampong and Akomadan, all in the Ashanti Region, but most of them have now been arrested.

All the 12 suspects have separately been remanded into police custody by the district courts of Ejura, Asante Mampong and Akomadan, the police said.

ASP Godwin Ahianyo, the Ashanti Regional Police PRO, in a press release, said the suspects had terrorized the people of Ejura, Akomadan and Mampong.

According to him, the suspects particularly, were involved in “cases of robbery and kidnapping of Fulani herdsmen and their dependants” until they were arrested.

ASP Ahianyo said the police suspected that the 12 had committed similar crimes of which they were not arrested, so robbery victims should report to the police.

“The public is again encouraged to report persons suspected to be involved in robberies and kidnapping around Ejura, Sekyeredumase, Mampong and Akomadan to the police,” he added.

He said the 12 suspects had already been identified by some of their victims leading to their remand by the district courts of Ejura, Mampong and Akomadan.

ASP Ahianyo also announced that the 12 suspects would reappear before the courts on separate dates.

Akufo-Addo Commends Otumfuo For Releasing 150-acre Land For ...
1 minute ago