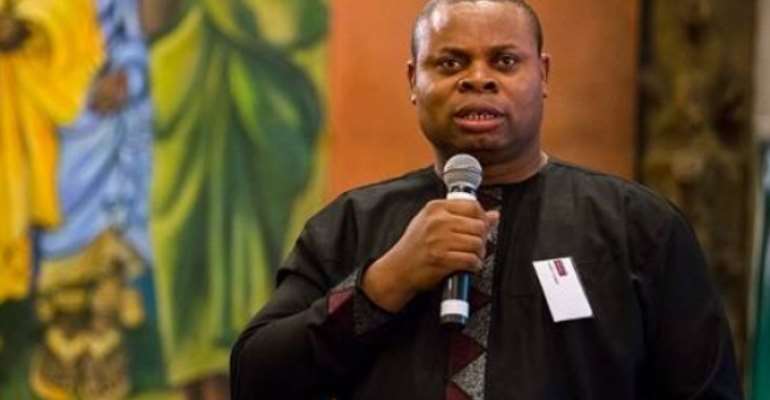 Policy think tank, IMANI Africa, has announced it has evidence contradicting claims by the Electoral Commission (EC) that its planned acquisition of a new Biometric Verification System for the 2020 presidential and parliamentary elections will save millions of dollars for the country.

IMANI does not only challenge several claims by the EC in the line of cost saving, it also accuses the elections governing body of unhealthy practices, including rigging a tender process to suit the worst bidder to provide the said new system.

A letter by IMANI’s Franklin Cudjoe, Founding President & CEO announcing a press conference on Tuesday, March 10, at which it intends to make public the said evidence, argues that the EC stands to spend in excess of 150 million dollars if it goes ahead to procure a new system and compile a new voters register, when it can refurbish its existing system and conduct a limited registration exercise to capture voters not yet on the existing register at a cost of 15 million dollars.

Among other claims, IMANI argues the following: