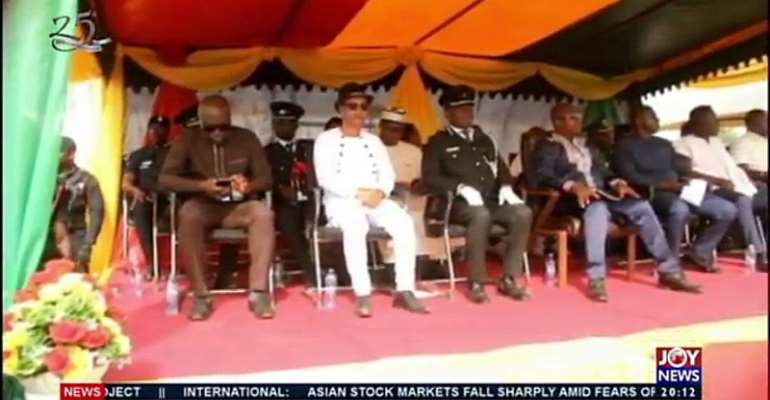 Techiman, the capital of Bono East today joined other parts of the country to celebrate Ghana's 63rd Independence Day at Ohene Ameyaw Park under the theme; "consolidating our gains".

The Bono East Regional Minister, Hon. Kofi Amoakohene, who is also the MP for Atebubu/ Amantin inspected the parade of forty schools made up of both public and private schools in the Techiman Municipality, a parade of the security agencies made up of the Ghana police service, Ghana Fire service, Immigration Service, and the cadet group from Techiman senior high school took part in this year’s celebration.

In his opening remarks the Minister stated that, the journey so far for the past 63 years has not been easy, but despite the obstacles, mistakes and shortcomings, progress has been made. He also stated that things are working for Ghana and Ghana is surely changing. But was quick to caution that, development can only take place within a peaceful and stable political environment.

He made claims that, the likes of Dr. Kwame Nkrumah, Dr. J. B Danquah, John Mensah Sarbah and other unsung heroes and heroines contributed in liberating the country from the shackles of colonialism and therefore deserve to be celebrated and that this generation should continue to be inspired by their dream.

He stresses that it is his hope that, the pride that radiated as you salute the Ghana flag today will blossom into deep patriotism which will make you revere, uphold and protect the Constitution of Ghana throughout your lives".

In an exclusive interview with the Municipal Director of the Education (GES), Mr. Nsiah Edward stated that, he was highly impressed with this year’s 63rd independence celebration been successful due to the change of organization from the municipal level to the Regional level.

He further stated that, with this year's event, security personnel were involved as compared to the previous years and that those that witnessed the event last year will know there has been an impressive change this year.

He assuring the general public that next year’s event will surely be more improve and colorful than what we witness this year. 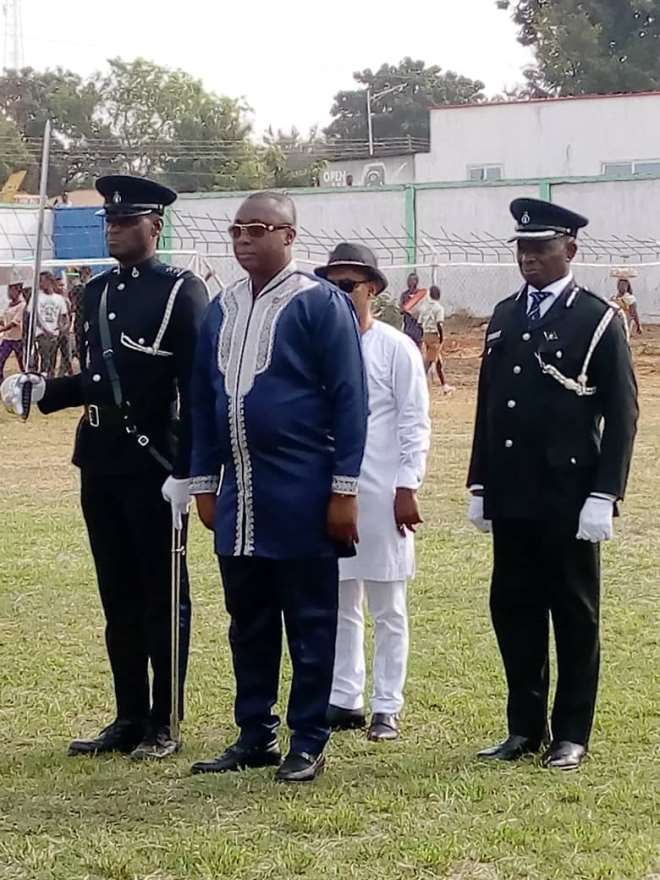 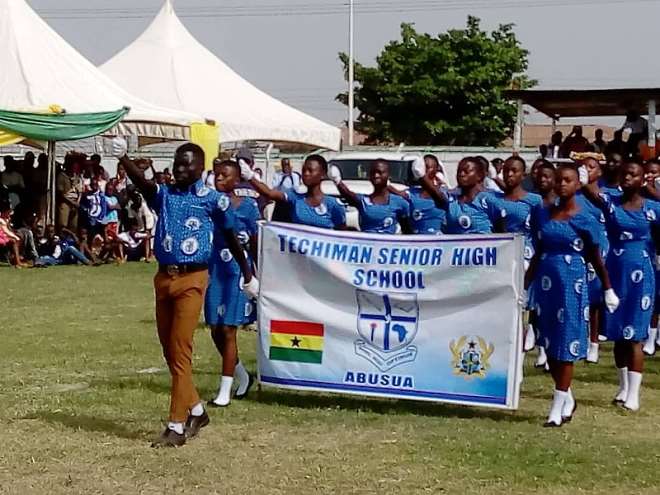