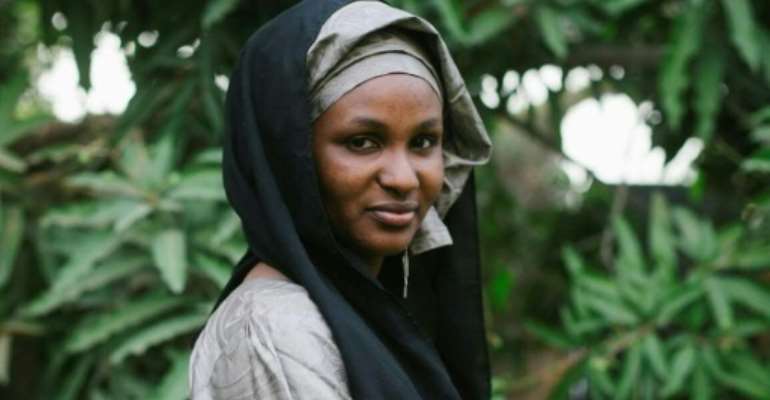 Dioully Oumar Diallo has set out to help women become "agents of their own safety" in her native Mauritania, one of the most conservative societies in the world.

Diallo created a free smartphone app called Taxi Secure to make cab rides safer, then she moved on to set up martial arts courses for women in an Arab-dominated culture.

She was motivated to take action on returning home to Mauritania in 2013 after obtaining a degree as a telecoms engineer in Dakar in neighbouring Senegal.

That year, the social climate grew especially tense after a series of kidnappings of women who were raped, tortured and murdered, Diallo recalls.

"I had little sisters who were going to school, I was worried, my mother was worried," she told AFP ahead of International Women's Day 2020 on Sunday. "I really had to do something."

She created the Taxi Secure app in 2015. It enables a user to identify a taxi by its licence plate, "to send an alert message if ever you feel that the cab driver is headed for a different destination," and to geolocate the vehicle, Diallo says.

But a year later, she was reflecting on the limited impact of the app in a country where not everybody possessed a smartphone.

Diallo threw herself into a new project that came be known as "Rim Self Defence". The idea is to give women and young girls physical training to tackle sexual assault. 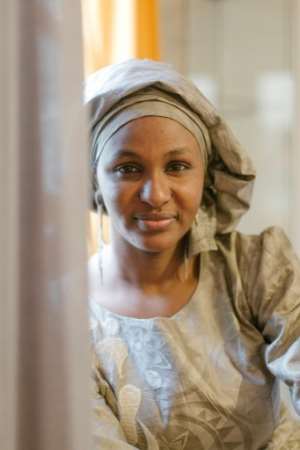 "Women had to be given the possibility to become agents of their own safety, to ward off the claws of predators by themselves without waiting, often in vain, to be rescued by a passerby," she says.

She sought out places that taught karate, judo, jujitsu and kung fu. But the idea that men might teach martial arts to women did not go down well in the Islamic republic on the Atlantic side of the Sahara.

Diallo's association turned instead to the rare female practitioners of combat sports and trained them to pass on their skills to other women.

With time, the training centres have developed into places where women come to exchange their ideas and to spread awareness of highly sensitive issues such as arranged marriages and female genital mutilation.

Diallo says she is campaigning for "an end to the impunity enjoyed by sexual aggressors" in Mauritania.

A bill to stiffen penalties for rape and to make sexual harassment a criminal offence was rejected twice by the Mauritanian parliament, in 2017 and 2018.

Lawmakers expressed unease at the concept of "gender", dismissing it as foreign to national culture, and they rejected the right of women to travel without authorisation from their husbands.

The parliament also declined to accept that NGOs that help victims could become civil parties in legal cases.

Diallo has been invited to share her experience on March 6 at "Arabofolies", a festival organised by the Arab World Institute in Paris.