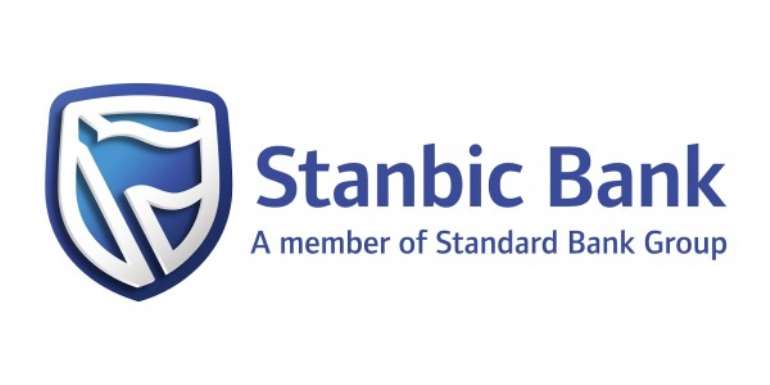 The increase was aided by a strong performance from its subsidiary, Liberty.

The company has subsidiaries in 20 African countries including Ghana.

Adjusted earnings per share before one-time items, Standard Bank, parent company of Stanbic Bank said in a statement on Thursday.

Credit impairment charges increased 23%, albeit off a low base, pushing the Johannesburg-based lender’s credit loss ratio to 68 basis points from 56 basis points the previous year. The ratio is expected to remain "at the lower end" of Standard Bank’s 70-100 basis points range.

Standard Bank also said on Thursday that ICBC Standard Bank Plc had recorded a loss of $248 million, attributable to a single client loss of $198 million, $30 million in restructuring costs and $20 million in operating losses relating to business operations.

The firm continues to invest in its African footprint to shield earnings from its floundering home market.

Spanning 20 nations on the continent, the bank expects growth in its businesses can outpace that of some of the region’s fast-expanding economies such as Kenya, Uganda and Ivory Coast.