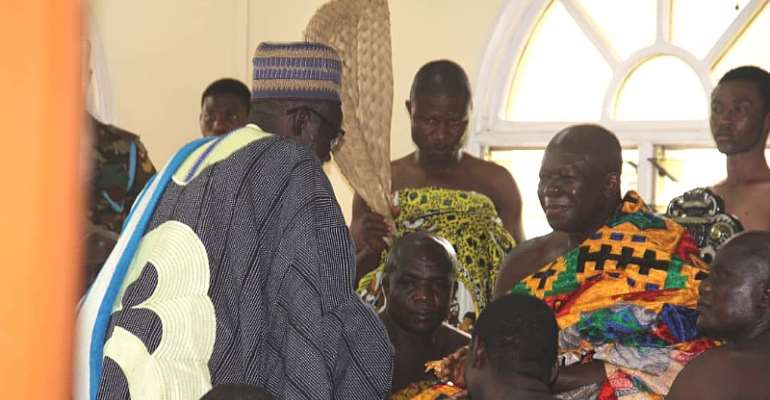 The visit was meant to express his appreciation to the Asantehene for sending over 60 member delegation to celebrate with him during the 32nd Annual Samanpiid festival of the Chiefs and people of the Kusaug Traditional area in Bawku in the Upper East Region. 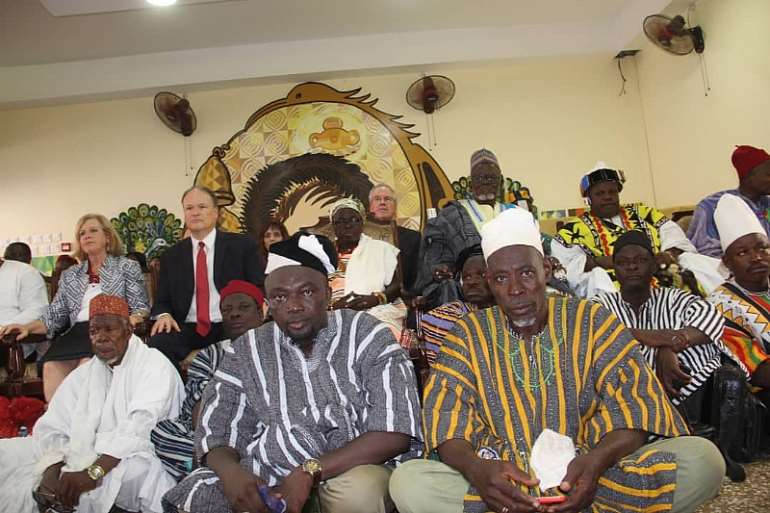 He said Kusaug and Ashanti relations share a long history of friendship and has played a leading role in the history of the two kingdoms in Ghana.

Zugraan Naba Asigri Abugrago Azoka II noted that his visit to the Asantehene palace was to also discuss ways to deepen the ties between the Kusaug and the Ashanti kingdom on matters of development. 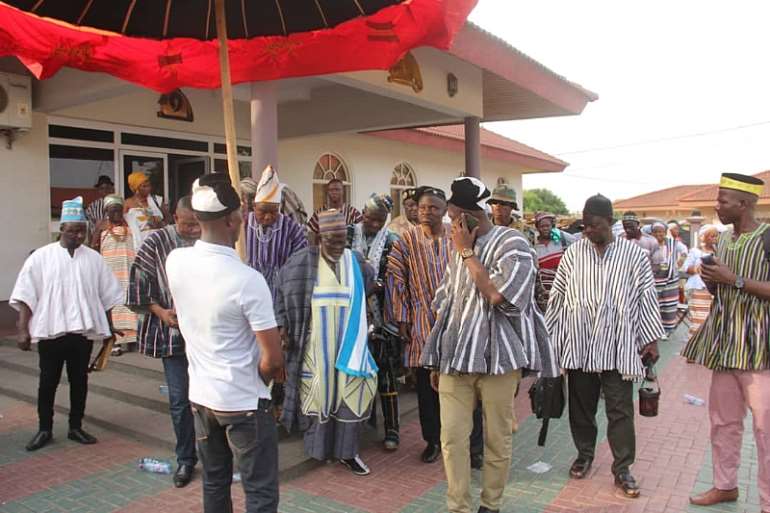 He assured the Kusasi King of his constant support, urging him to consider Manhyia as his home due to the long-existing bond between the Asantes and kusasis.

He expressed gratitude to the Zugraan Bawku Naba and his entourage for the visit and promised to reciprocate in the near future. 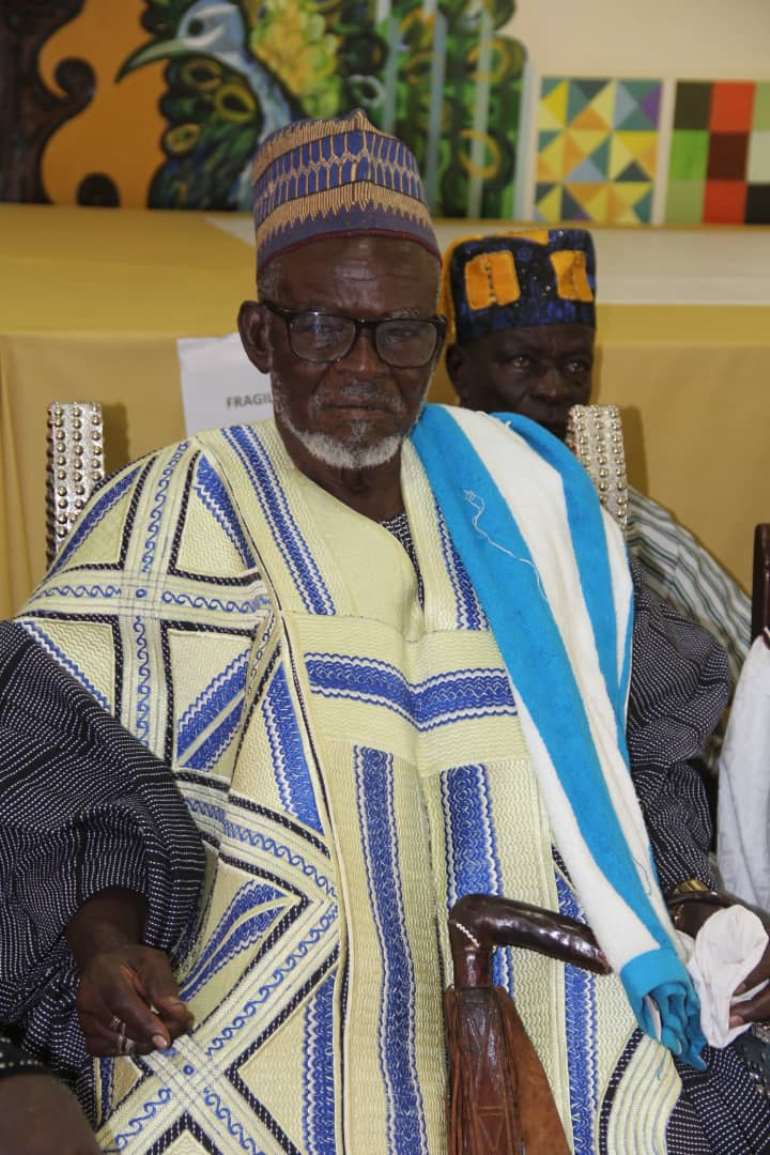 The Kusasis who live and work within the Asante territory welcomed their King to Kumasi. According to them, the enabling environment the Asante Kingdom provides to them is enormous and heartwarming.

"We are overwhelmed by his support and the fact that we have been able to grow our business here," says one Abdul-Karim Ahmed, a Kusasis trader in Kumasi. "We won't relent to provide our support to him anyway and anytime." 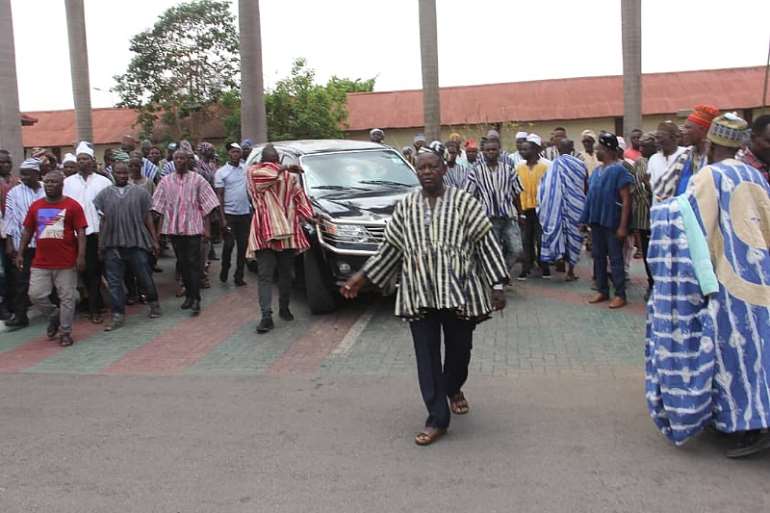 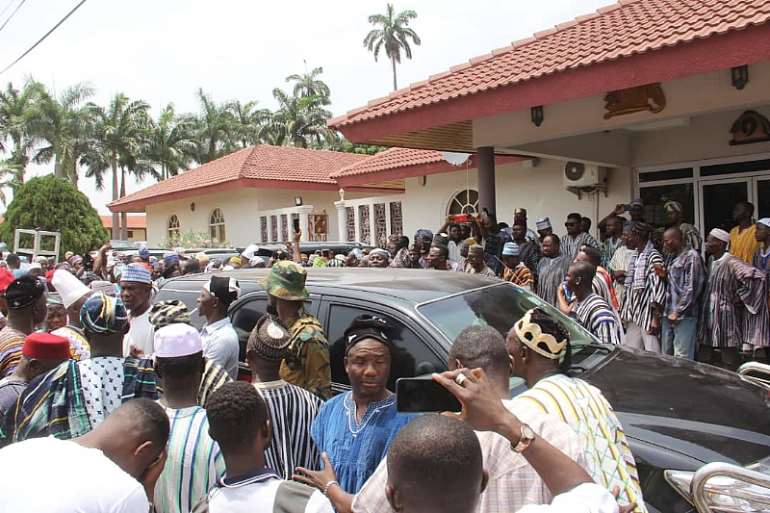 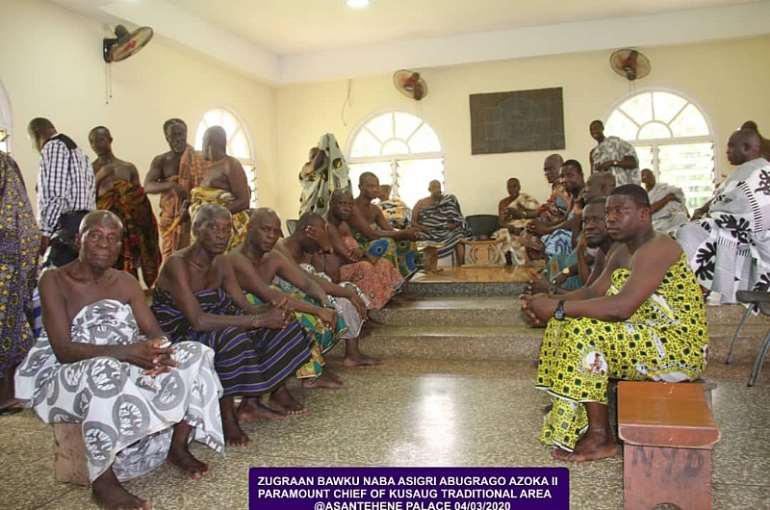 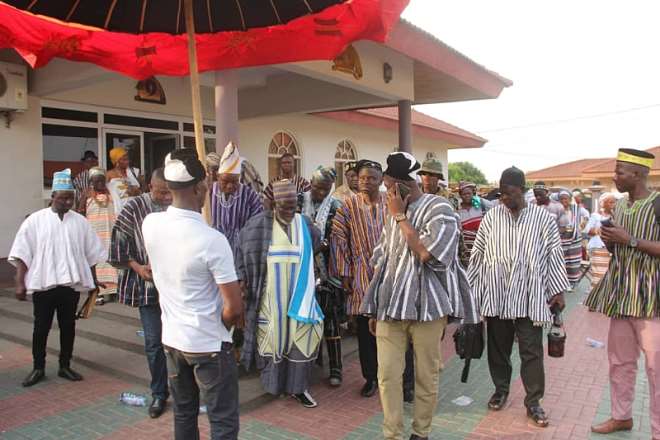 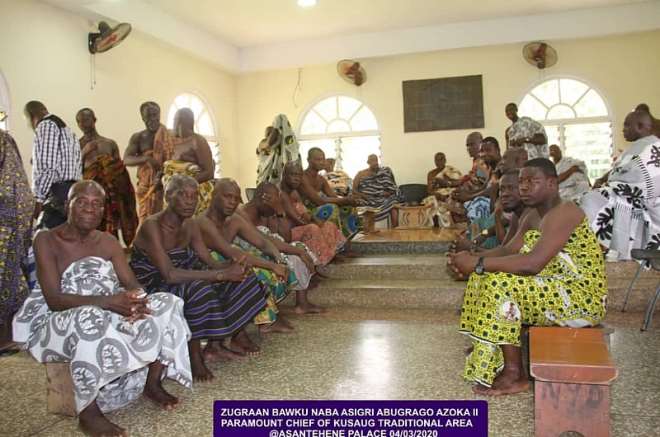 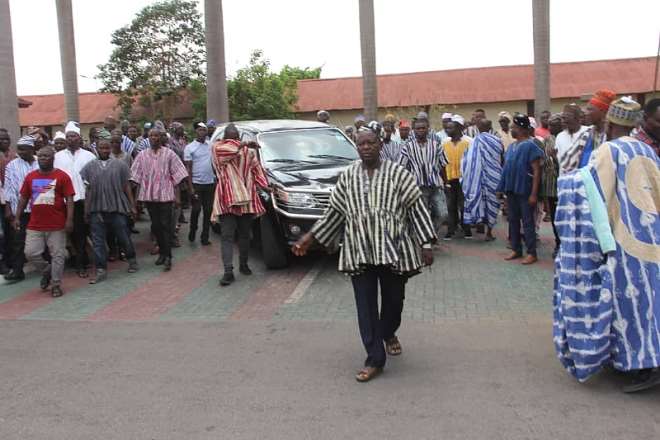 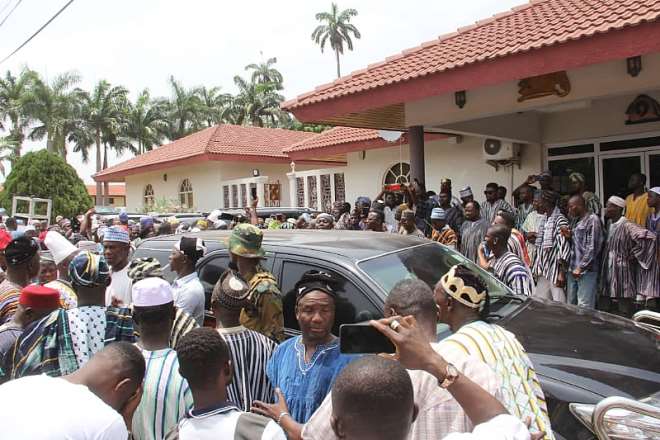 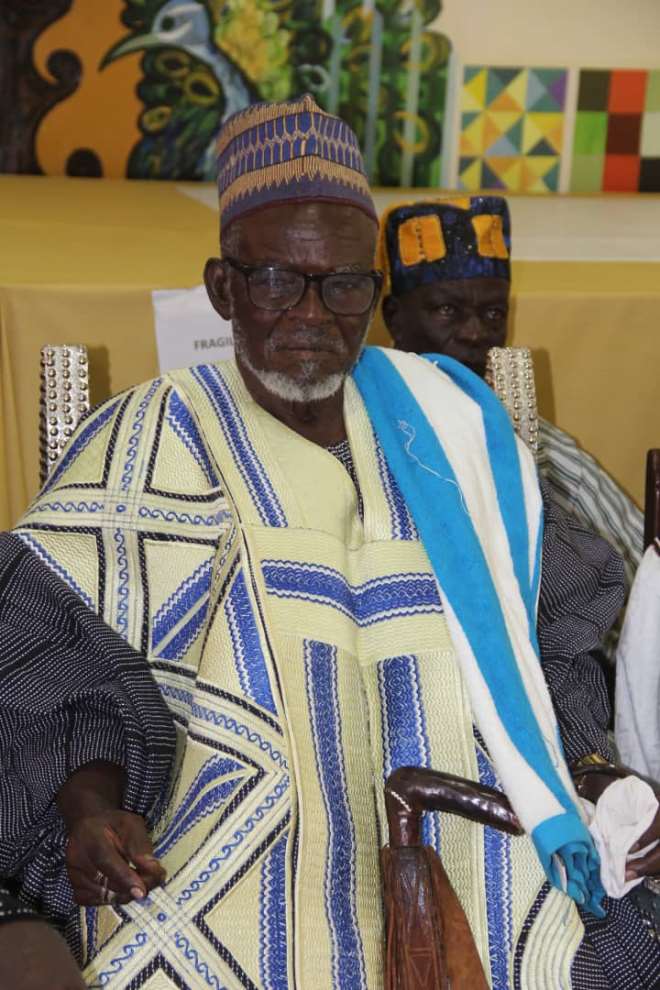 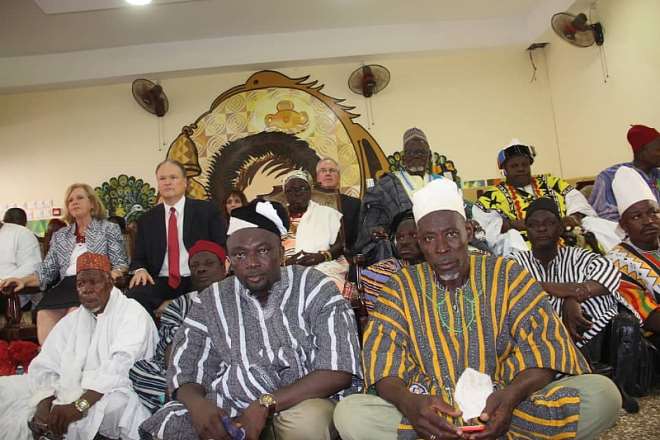