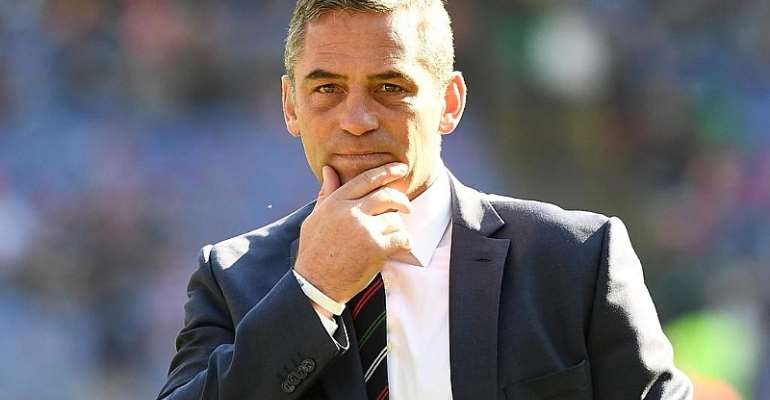 Italy's match next week against England in the Six Nations tournament was postponed on Thursday in the wake of the Italian government's order for all sports events to be held behind closed doors.

More than 73,000 fans were expected for the game at the Stadio Olimpico in Rome on 14 March.

But with the death toll above 100 in Italy from the disease and more than 3,000 cases registered, authorities in the country have closed schools and unversities and clamped down on mass gatherings in an effort to stop the spread of the virus.

"Six Nations notes the decree issued by the Italian government with respect to all upcoming sporting events in that country," said a statement from the tournament organisers.

The games between England's senior women's team and the under-20 sides have also been postponed.

Italy's match in Dublin on 7 March had already been postponed due to coronavirus concerns.

However the weekend's games between England and Wales at Twickenham in south-west London and Scotland against France in Edinburgh are scheduled to be played.

"Based on the information that is currently available, all other Six Nations matches are set to go ahead as scheduled," added a Six Nations spokesman.

Playing a match without spectators was an option for the Italian Rugby Federation but would have involved a big financial hit.

It is estimated the Irish Rugby Football Union could lose 10 million euros in revenue if the match in Dublin against Italy is not played.