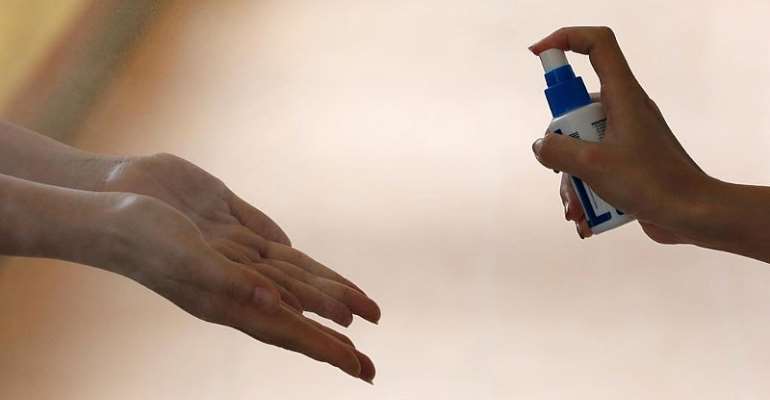 French doctors, scientists and laboratory managers are meeting at the Elysée Palace Thursday as President Emmanuel Macron looks to "take stock of the state of the coronavirus” and find solutions to deal with the crisis.

The gathering of 30 of the country's best health professionals comes as Education Minister Jean-Michel Blanquer told TV news channel BFM that France has no intention of following the example of Italy and 12 other countries in closing schools and universities.

More than 95,000 people have been infected and over 3,200 have died worldwide from the virus, which has now reached some 80 countries and territories.

France is currently in a “stage 2” epidemic response, which consists of looking to contain the spread of the virus for as long as possible. Authorities have said, though, that the transition to a stage 3 response seems inevitable.

The number of cases in France has reached 285, with 15 people hospitalised in a serious condition.

Meanwhile an Elabe poll published Wednesday shows 52 percent of French people are not worried about the spread of the virus, known as Covid-19.

The IMF said the epidemic posed a “serious threat” and would slow global growth to below last year's 2.9 percent.

“At a time of uncertainty... it is better to do more than to do not enough,” IMF chief Kristalina Georgieva said.