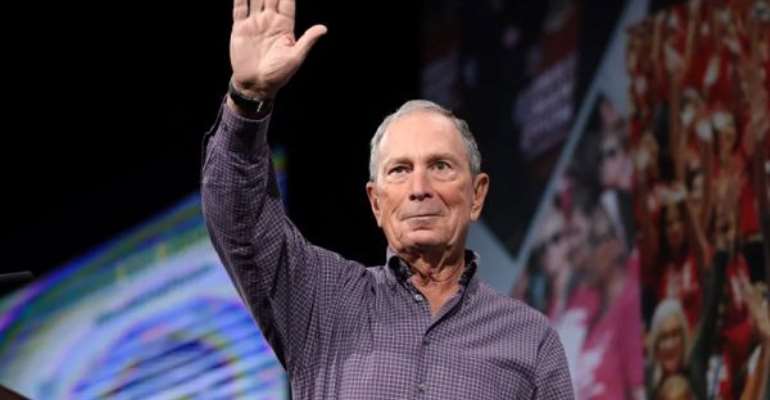 Former New York City Mayor Michael Bloomberg ended his presidential campaign Wednesday after a poor performance in the Super Tuesday primaries and caucuses where Bloomberg had expected to pick up significant delegates.

As he made his exit, Bloomberg endorsed former Vice President Joe Biden.

“I’ve always believed that defeating Donald Trump starts with uniting behind the candidate with the best shot to do it. After yesterday’s vote, it is clear that candidate is my friend and a great American, Joe Biden,” Bloomberg said in a statement leaving the race.

Tuesday was the first time Bloomberg appeared on the ballot in any state having run on a strategy to skip the first four contests in Iowa, New Hampshire, Nevada and South Carolina. On Tuesday however, Bloomberg only captured a first-place finish in the American territory of American Samoa and lost decisively to Biden in states Bloomberg invested heavily while Biden remained absent.

Bloomberg’s exit narrows the field down to four major candidates still competing for the party’s coronation in Milwaukee this summer, including Biden, Vermont Sen. Bernie Sanders, Massachusetts Sen. Elizabeth Warren, and Hawaii Rep. Tulsi Gabbard. Biden and Sanders were the only two other candidates to capture first-place wins in any Super Tuesday states. Warren came in third in her home state of Massachusetts where Biden placed first despite not having a presence in the New England state.

The Sad Death Of UG Student Who Was Stabbed To Death By 'Str...
2 hours ago