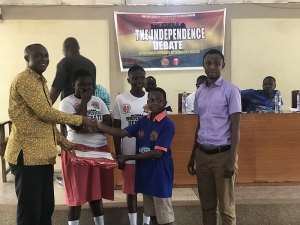 Ghana attained independence from the British on 6th March 1957. Since then, Ghana like many other countries in the world has set aside 6th March every year to celebrate its independence.

There has been wide range of views as to how resources are spent in such celebrant the detriment of the poor indigenous people.

Others argue that, through its celebration, the people who fought to gain independence for Ghana 🇬🇭 are rather been recognized. For there’s a saying that “ a nation that does not recognize its heroes is not worth dying for “

It is in light of the above and many others that , Rural Smile Foundation and the Anchor Foundation came together to organize Debate competition among Junior High School Students in the Ejura /Sekyedumase District.

The essence is to allow these students to articulate their views, build the confidence of these young children as well as enhancing their public speaking skills.

The Municipal Director of Education, Mr. Patrick Ofori praised the organizers for such an impactful program and admonished teachers , students and other stakeholders to be fully ready and take part in such beautiful events as this will help enhance the performance of the students.

He also called on the organizers to make this an annual event .

Also in Attendance was the Municipal Commnader of Police , who was there , admonished the students to be discipline as that will make them good future leaders of the world .

The Executive Director for Rural Smile Foundation, Mr. Abubakar Saddique also spoke about the importance of such events to academic performance. He called on organizations ,philanthropist to support such programs.

Mr . Adams Hussein , the Executive Director for Anchor Foundation was optimistic that,this intervention and many others will help sustain the gains Made in the education sector.

The judges are NanaYaw Amponsah Aduakye Romeo, Mr. Addo and Mr. Duut who are all English Language Teachers at Ejuraman Senior High School.

2. Ihya-au-deen JHS - Speaking Against the Motion

At the end of the program, Here are the scores:

The following are unanimous decision from the judges in the 2020 Independence debate competition for Junior High Schools in Ejura/Sekyedumase.

Well done to our young great debaters and congratulations to Ejuraman Complex for winning the 2020 debate competition. 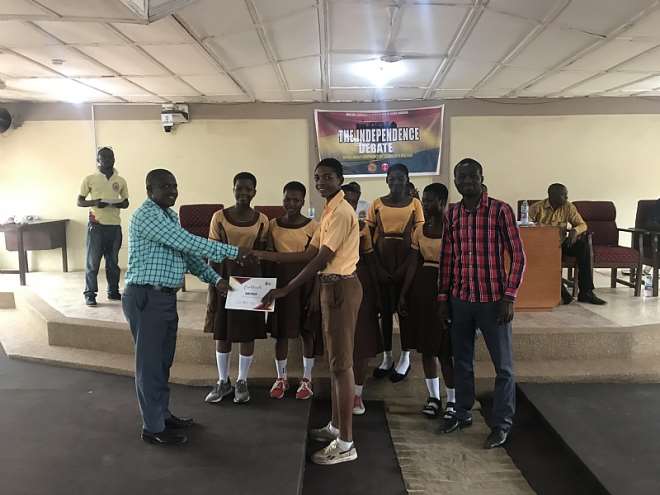 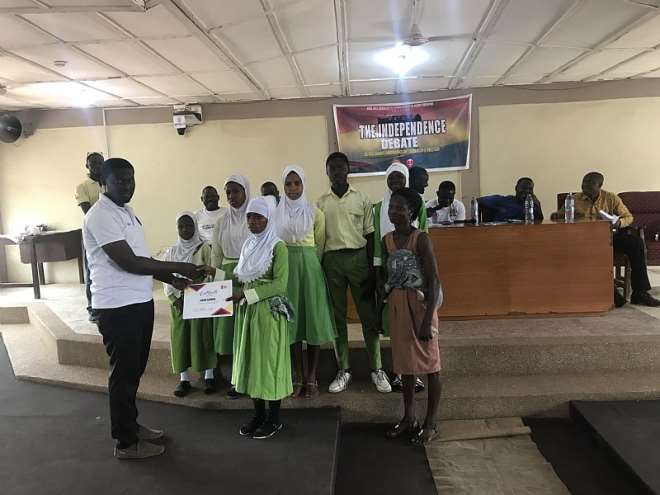 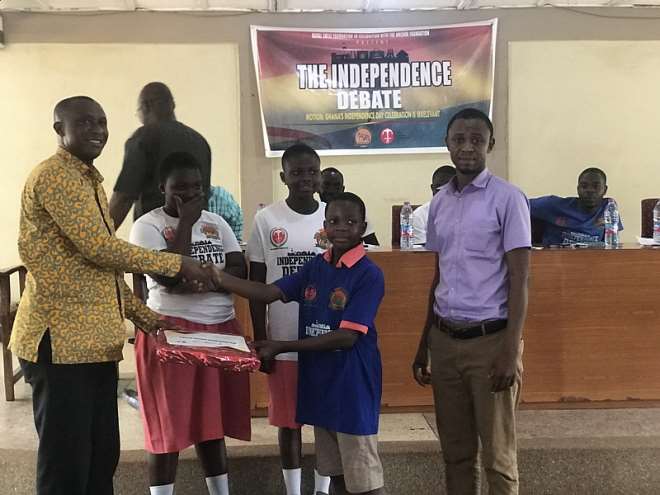 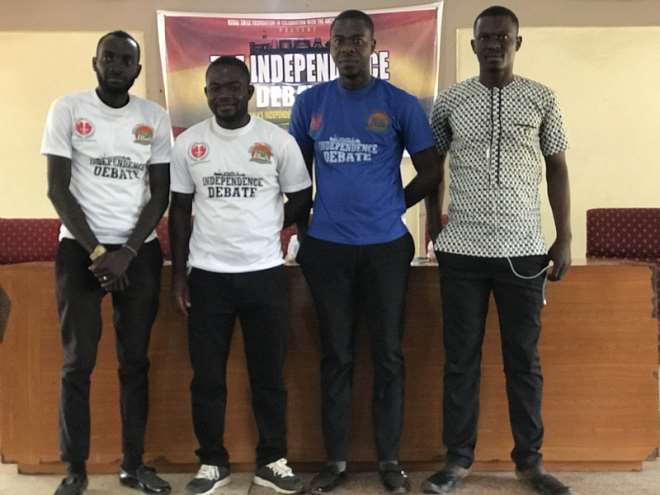 I Did Not Bite MP Mireku's Finger —  Charles Bissue Speaks A...
9 minutes ago

We're Up Against Desperate Mahama Returning To Jeopardise Gh...
13 minutes ago