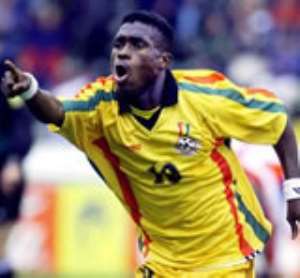 Derek Boateng's hope of making it into the Black Stars squad appears very slim for now as he misses another Ghana call.

The AIK Stockholm player was expected to join Coach Ratomir Dujkovic's team for tomorrow's game against French side, Nice.

Boateng would be playing for Stockholm in the Swedish league today when they take on Elfsborg.