The Democratic Republic Of The Congo’s Last Ebola Patient Discharged 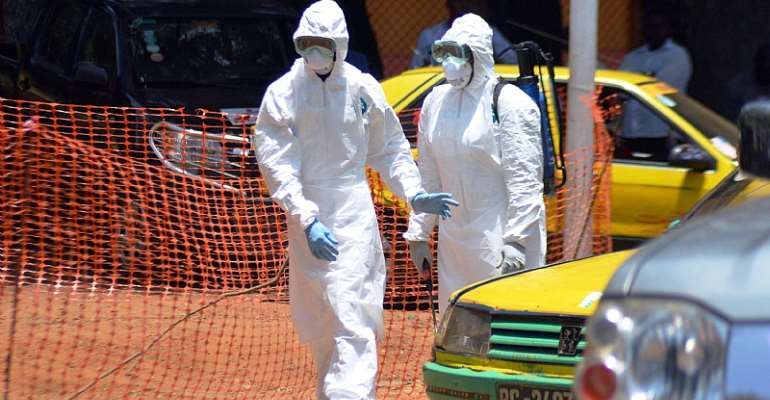 Brazzaville/Goma, 3 March 2020 – The last Ebola patient in the Democratic Republic of the Congo (DRC) was discharged today from a treatment centre in the north-eastern town of Beni. With no more confirmed cases, a 42-day countdown to declaring the end of the world’s second-deadliest Ebola epidemic began on 2 March.

Although the patient has been allowed to leave, 46 people who had come in contact with her are still being monitored. All the aspects of the Ebola response remain in place to ensure that any new cases are detected quickly and treated. The end of the outbreak can only be ascertained when no infections arise 42 days after the last reported case has tested negative.

“I applaud the tireless efforts that have been made to respond to this outbreak and I’m truly encouraged by the news that the last Ebola patient has left the treatment centre healthy,” said Dr Matshidiso Moeti, the World Health Organization (WHO) Regional Director for Africa. “It is not yet the end of Ebola in the Democratic Republic of the Congo. We must stay vigilant in the coming weeks and beyond.”

Surveillance, pathogen detection, and clinical management are ongoing, including validating alerts, monitoring the remaining contacts, supporting rapid diagnostics of suspected cases and working with community members to strengthen surveillance on deaths in the communities.