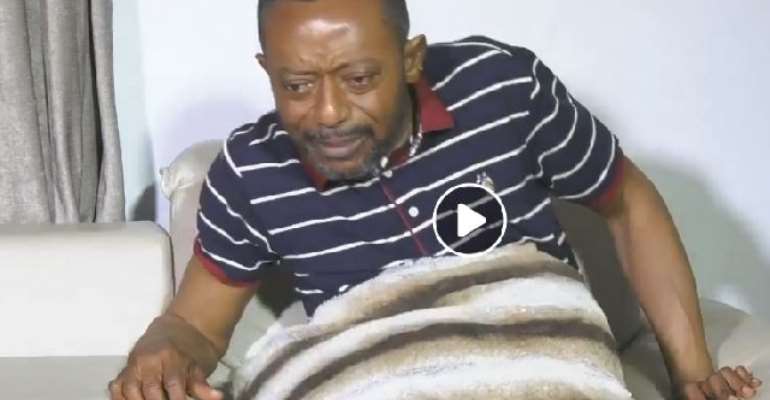 The Founder and leader of the Glorious Word Power Ministry International, Reverend Isaac Owusu Bempah has said he survived an assassination attempt on his life over the weekend in Kumasi in the Ashanti Region.

According to the controversial man of God, armed men crossed his car and opened fire while he was entering the Chess Royal Hotel at TUC in Kumasi in the wee hours of Saturday, 29 February 2020.

Describing what can be likened to a Hollywood movie starring Arnold Schwarzenegger in a Facebook live video, Rev Owusu Bempah said as soon as the assassins began firing, his entourage of seven men also fired back.

Upon hearing the gun shots, Rev Owusu Bempah noted that the Hotel staff fled and took cover inside.

Rev Owusu Bempah said it is a miracle that none of his men got hit in the exchange.

Talking about protection, he said he always moves with arms to protect himself despite the protection he enjoys from God.

Rev Owusu Bempah had gone to Kumasi to partake in the 70th anniversary of the TI Ahamdiya Secondary School, his alma Mata.