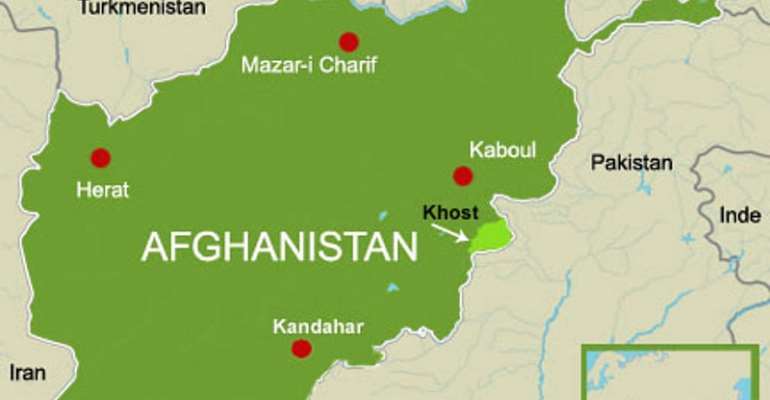 A bombing at a football match in the east of Afghanistan has killed three people and injured 11 others, as the Taliban announced an end to a partial truce that preceeded Saturday's historic signing of a peace deal in Doha between the United States and the Taliban.

"A motorcycle rigged with a bomb exploded during a football match," said Sayed Ahmad Babazai, police chief of eastern Khost province, giving details of the toll.

No group immediately claimed responsibility for the attack. The limited truce between the Taliban, US and Afghan forces preceded the signing of a landmark deal between the insurgents and Washington in Doha on Saturday.

But on Monday the Taliban announced they would resume attacks against Afghan forces, only a day after President Ashraf Ghani committed to continuing the partial truce at least until talks between Kabul and the Taliban kick off, supposedly on March 10.

Since the deal signing, the Taliban have been publicly celebrating their "victory" over the US.

The agreement sets out a timetable for foreign forces to quit Afghanistan within 14 months, subject to Taliban security guarantees and a pledge by the insurgents to hold talks with the Kabul government.

The dramatic reduction in attacks due to last week's partial truce offered Afghans a rare opportunity to go about their daily lives without fear of violence.

The insurgents' vow to resume attacks came a day after Ghani warned he was not committed to a key clause in the Doha deal involving the release of thousands of Taliban prisoners.

Mahama, NDC Console Rawlings Over Death Of Mother
6 minutes ago