[Interview With Receiver] Over GHS700m Paid To Depositors 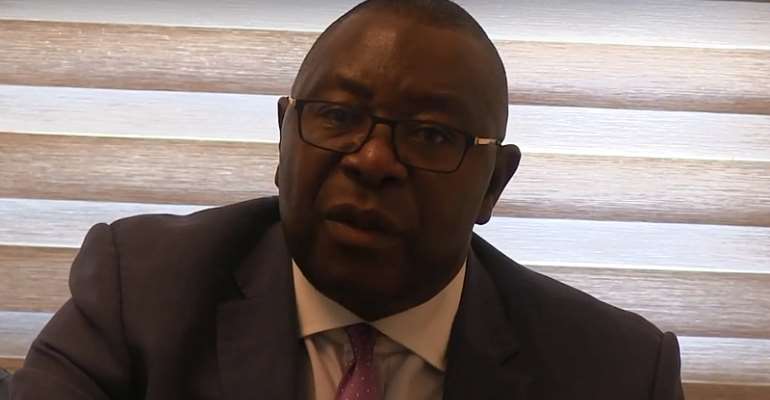 The Receiver for the 347 Micro Finance Companies (“MFCs”) as well as 23 Savings and Loans and Finance House Companies (“S&Ls”) whose licenses were revoked on 31 May 2019 and 16 August 2019 respectively announced commencement of full and final payments of depositor funds on Monday 24th February.

In a press release issued today Monday 2nd March, the Receiver explained that full and final payments are ongoing in line with Government’s commitment to protect depositors' funds and to shore up public confidence in the financial system.

He further noted that at the commencement of the resolution process, Government provided the Receiver with funds to offset the growing economic hardship that vulnerable depositors were likely to face.

"Out of over 360,000 depositor claims (which includes 39 Micro Credit Companies (“MCCs”) placed in Official liquidation), more than 320,000 in a number of validated claims were fully settled in cash," it stated.

The release noted that “to fully settle the remaining 40,000 depositor claims in these receiverships as well as in the official liquidation of the 39 MCCs, Government provided additional funding by way of a combination of cash and bonds totalling approximately GHS5bn to the Receiver and Official Liquidator”.

Following this, the payment of the remaining 40,000 depositor claims began on Monday 24th February 2020. As at Friday 28 February 2020, depositor claims worth over GHS700 million have been transferred to Consolidated Bank Ghana Ltd (“CBG”), the paying bank, for payment to depositors, the statement emphasised.

The Receiver also explained the rationale behind the cash and bond payments.