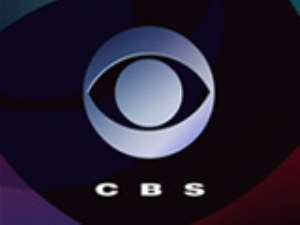 The free channel available at CBS.com will be advertising and product placement supported, Zap2it.com reported.

Some of the new shows include "Greek to Chic," a fraternity makeover show; "Beyond Survivor," which looks at the network's reality competition; "BBQ Bill," starring "Mad TV" alum Rick Najera; and Pearl Jam's concert following the Thursday taping of "The Late Show with David Letterman."

The network said it would also dig into its library for "innertube" shows.