Small Scale Miners To Sue Gov't For Losses During Ban 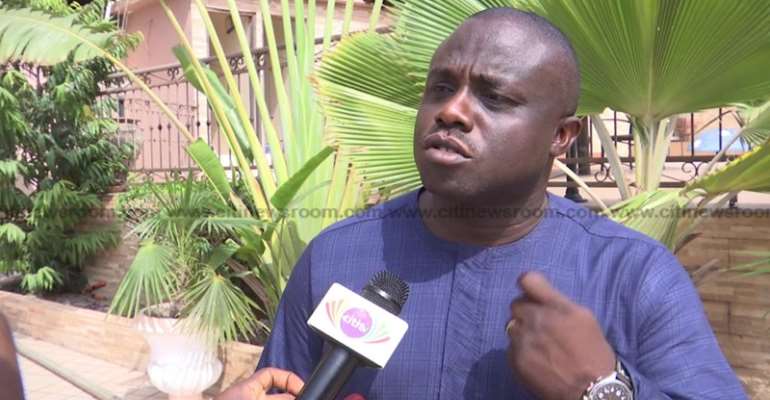 The Ghana National Association of Small Scale Miners will sue government for losses recorded on their investment during the ban on galamsey.

The Director of Operations of the Ghana Association of Small Scale Miners, Emmanuel Yirenky-Antwi, speaking to Citi News in Takoradi, said there was no basis for the government to lump the licensed Small Scale miners together with the illegal miners for the ban which has cost them so many losses.

Though Mr. Yirenkyi said they are talking to the government to consider a stimulus package for the small scale industry, they are still pursuing the suit against the government for their loss.

“Going to court has been part of the issue on table and there are a few other things that we have also discussed. We want to also see if we can engage the government and see that government can prepare some form of a stimulus package to be injected into the industry. So going to court is not an option that we have forgotten at all, no. It's also on the table. We are just trying to weigh our options“.

Mr. Yirenkyi-Antwi also highlighting some of the hardships the ban brought on licensed small scale miners added that the industry has been set back 10 years by the general ban.

“ There was no reason for the government to bundle us with illegal miners together and place a wholesale ban on us. It is something that we protested and we will continue to protest. After the lifting of the ban, Licensed Small Scale Miners have suffered, they have lost their investments, some have even died out of the process, people owe the Banks. The Banks took some people's properties.”

“As we speak, the industry has been set back about ten years. What that means is that we need to put in more investments in order for us to come a-par and then continue the development of the industry. That was bad and it is something that should never be allowed to happen again.”