World Bank welcomes Somalia back into the fold 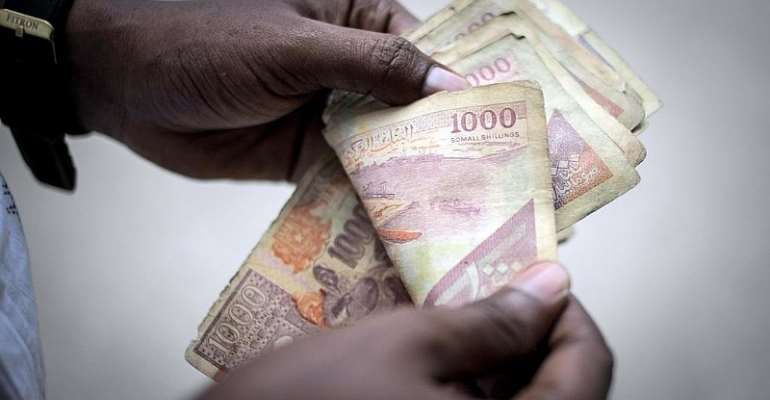 The World Bank has announced that it will reestablish formal relations with Somalia after 30 years, recognising what it described as a “strong record of fiscal, political, social and economic reforms”.

Somalia will be able to access loans and grants through the Washington-based lender's International Development Association.

Normalising relations between Somalia and the World Bank also enables the country to secure debt relief under the Heavily Indebted Poor Country (HIPC) and Multilateral Debt Relief Initiative (MDRI) programmes, according to a World Bank statement.

Somalia's government had an estimated 5.3 billion US dollars in debt at the end of 2018, according to the International Monetary Fund (IMF).

Rebuilding
“This historic day is important for Somalia's re-engagement with the bank and for Somalia to have access to International Development Association grants for its development,” said Abdirahman Beileh, Somalia's finance minister.

Ties between the World Bank and Somalia were suspended in 1991 when war broke out. Some support resumed in 2003 for HIV/AIDS and livestock programmes with other organisations.

The IMF in December approved a financing plan that will enable it to cover its share of debt relief to Somalia using cash grants and its own internal resources.