At least one wounded as rockets hit Libya capital, airport 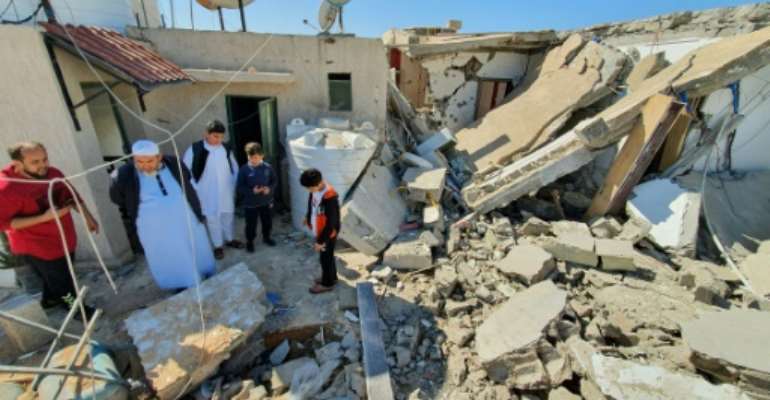 Rockets targeted areas of the Libyan capital Tripoli on Friday, including its only working airport, wounding at least one person and causing material damage, several sources said.

Forces backing the UN-recognised Government of National Accord (GNA), based in Tripoli, blamed the attacks on rival forces loyal to Khalifa Haftar, an eastern strongman who launched an offensive to take the capital last April.

"The militias of war criminal Haftar targeted Mitiga airport, its perimeter and several residential areas of Tripoli with more than 60 Grad-type rockets," according to a pro-GNA forces statement published on Facebook.

"A woman was wounded when her home was hit by a rocket," it added.

The runway was hit and the airport was evacuated, witnesses said.

The previous night, the airport was closed to air traffic for several hours due to "continuous bombing," airport authorities had said.

Pro-Haftar forces say the GNA has been using the airport for military purposes.

The two sides agreed to a ceasefire brokered by Turkey and Russia -- the former backing the GNA and the latter pro-Haftar -- that went into effect on January 12, but there have been repeated violations.

Political talks were due to have started in Geneva this week, but the rival parties said they were staying away.

The talks are to run in tandem with military and economic negotiations as part of a UN-sponsored dialogue aimed at resolving the conflict.

Libya has been rocked by violence since a NATO-backed uprising in 2011 overthrew and killed veteran dictator Moamer Kadhafi.