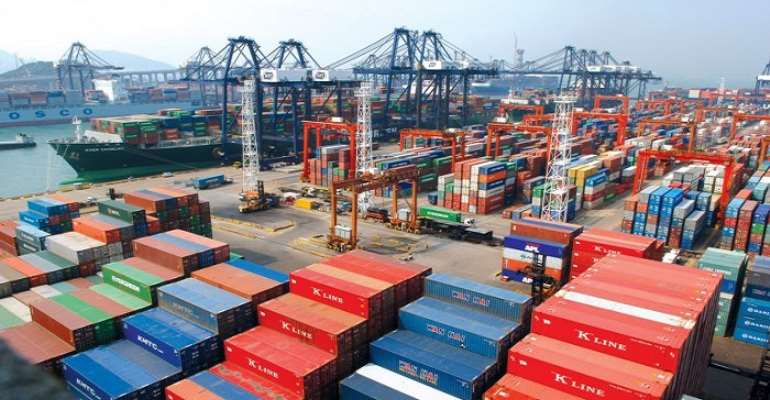 Government may end up paying an avoidable judgement debt of $200m if plans to replace Ghana Community Network Service Limited (GCNet) and West Blue Consulting with new deal with Universal Pass (UNI-PASS) is not aborted.

Though GCNet’s contract ends in 2023 while West Blues’ at the end of this year, a letter sighted by theindependentghana.com from the Office of the Senior Minister is directing GCNet and West Blue Consulting to hand over terms of transition.

The letter signed by the Minister designate, Yaw Osafo Marfo states that government would be making payment to GCNet taking into account the unspent years of your contract and also ensures the best value of the public money.

This move by government is creating tension at the ports as stakeholders like Freight Forwarders, Importers and Exporters and clearing agents are raising questions.

Even though earlier report however suggests that, UNIPASS failed on many occasions to demonstrate its systems, government appears bent on seeing UNI-PASS take over.

According to the report, UNIPASS once again failed to live up to basic expectations when it piloted its system at the Takoradi habour last Friday as part of its preparations to take over the Ghana National Single Window (GNSW) operations.

GCNet which has however been around since 2002 has over time not without challenges modified it systems to meet trade facilitation needs at the port.

Touted as a model Public Private Partnership (PPP) and, GCNet has been roped into various activities that seek to enhance Government’s oversight of the operations of State-Owned Enterprises (SOEs) and JVCs under the aegis of the State Interest and Governance Authority (SIGA).

Thirty-five percent (35%) of GCnet shareholdings are held by the Government of Ghana, by its investments through the Ghana Revenue Authority (GRA), Ghana Shippers’ Authority (GSA) and GCB Securities Limited, and the private sector shareholding is held by Société General S.A., Ecobank Ghana Limited and O3TAP.