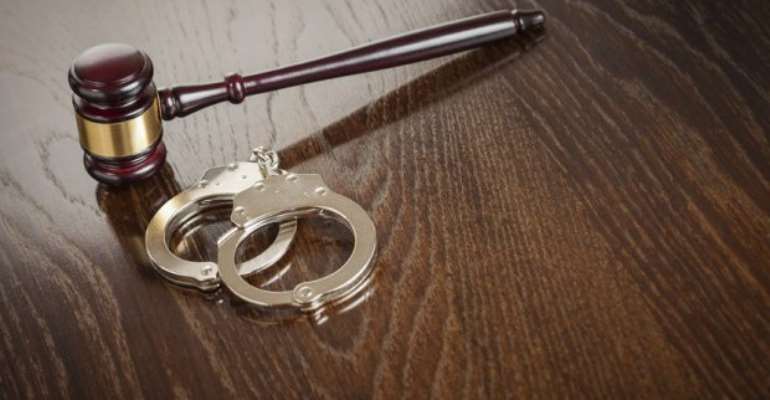 Police sources say the suspect, who is a step-son of Deputy Minister for Works and Housing, Barbara Ayisi allegedly lured the victim, a form one student of the same school to his house and raped her.

“The case was reported by the management of the school on 24th February, 2020 and the accused was arrested on the same day. Medical forms were released by the police to the victim to be taken to the hospital and the management of the school were advised to take the victim through counselling. The suspect was sent to Cape Coast District Court 2 on 27th February, 2020 but the court did not sit. He has been brought back to be sent tomorrow [February 28],” she said.

According to the Annual Crime statistics released by the Ghana Police Service, rape cases increased by 3 percent in 2017 compared to the previous year.

Many have complained that most rape and defilement cases are not reported due to the stigmatization of the victim or the status of the suspect in society.

There are complaints that even with such cases that are reported, the families of the victims discontinue the cases in court.

Some have also accused the police of not investigating rape and defilement cases thoroughly.