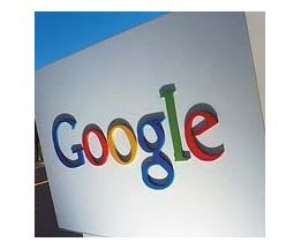 REDMOND, Wash.--Microsoft CEO Steve Ballmer on Thursday detailed just how much of Microsoft's extra spending will be devoted to bulking up its Internet services business.

"I believe only two or three companies can really deliver the infrastructure that's required to keep pace," Ballmer said. He promised that Microsoft would spend as much as any player in the online space, an outlay in addition to its substantial research and development budget for other areas of software development.

Those plans, he said, did take some by surprise. "Our stock showed some of that surprise."

During Ballmer's speech, Microsoft also offered a demonstration of its AdCenter engine, which the company now uses for 100 percent of its search advertising in the U.S. Until recently, Microsoft relied on paid search technology from Yahoo and still uses that company's engine in many overseas markets.

The Wall Street Journal reported that some within Microsoft want the software maker to take a stake in Yahoo and join forces against Google. Ballmer noted that the company has had both cooperation and competition with Yahoo over the years.

Yusuf Mehdi, the senior vice president in charge of Microsoft's ad strategy, also showed a future version of AdCenter, which can handle both contextual ads and paid search. Mehdi said Microsoft plans to start limited testing of the contextual ad engine this summer.

Mehdi also showed two projects from Microsoft Research, where more than 50 researchers are working on new advertising technologies. One effort tries to predict user demographics based on the context of a Web site. Another project aims to counter a user's fast-forwarding through commercials by placing a 5-second minicommercial, which plays while the main ad is being fast-forwarded.