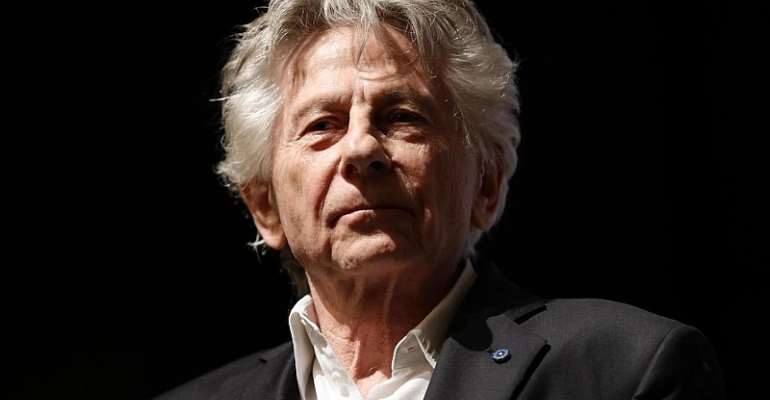 The French equivalent of the Academy Awards, the Césars, will be handed out at a ceremony in Paris on Friday. This year's event promises to be more than usually controversial.

Friday's ceremony will be presided over by French actress Florence Foresti. She will present the awards just two weeks after the entire César's board resigned, following complaints from women's groups, politicians and movie industry personalities.

The French academy collapsed following a series of shocks, having notably been weakened by its embroilment in the affair involving filmmaker Roman Polanski, a fugitive from the US since he was convicted for the statutory rape of a 13-year-old in 1978.

Polanski's latest film, An Officer and a Spy (the story of the Dreyfus Affair, originally released in French as J'accuse), is nominated for 12 awards. Feminist groups protested at cinemas screening the movie, and have announced their intention to demonstrate outside Friday's awards ceremony venue, the Salle Playel concert hall in central Paris.

Posters have already appeared on walls around the venue and outside the academy's Paris headquarters bearing the message "Rape-anski brings shame on the Césars".

In 2017 Polanski was forced to decline the academy's offer to lead the jury, following outrage from women's groups and government officials.

The shortlisting of Polanski's film has been condemned by France's equality minister, by women's groups and film critics, but the academy said it could not be expected to take "moral positions" when awarding films.

Polanski has not yet confirmed his intention to attend the ceremony.

Adding an additional pressure to this year's event is the fact that a film by director Céline Sciamma, Portrait de la jeune fille en feu or Portarit of a young girl on fire, is in second place with ten nominations. The central character is played by Adèle Haenel who, last November, stunned the French film industry by revealing that she had been sexually abused by a well-known director when she was a teenager.

Sciamma and her team have announced that they will attend in force.

In an open letter published on 11 February, more than 200 actors, producers, directors and movie personalities denounced the "dysfunction" at the academy, the "opacity" of its accounts, and the lack of change to its founding statutes.

Three days later the entire board of the César academy resigned.