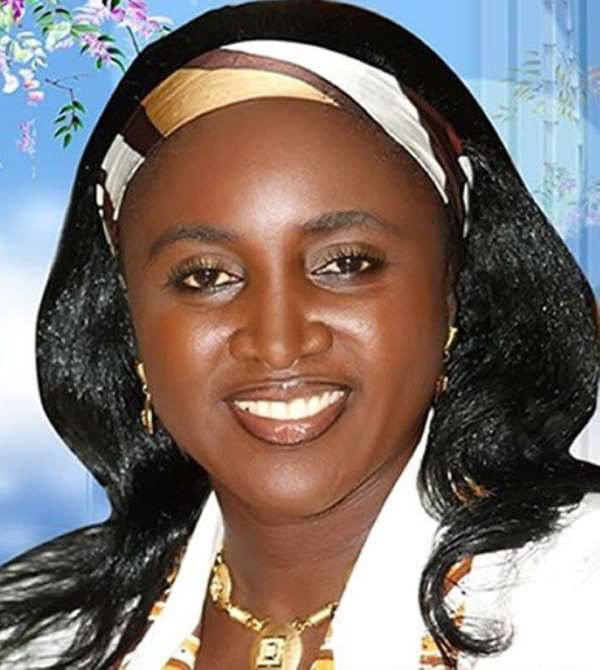 It’s rather unfortunate that in this contemporary twenty-first century, Ghanaian politicians have not refrained from their brute, disrespect and the acrimony they have subjected western Togolanders to for many decades.

Ghana has been the greatest misfortune that has befallen the homeland of Western Togoland. Ghanaians have put Western Toglanders in to grave pain, suffering, humiliation, intimidation, and injustice for decades and still counting. If this is not enough for Western Togoland counterpart, Ghana, to stop her continuous animosity against the homeland, Western Togoland, she should have herself to blame should any unexpected happens.

On February 25, 2020, Dr. Hanna Bisiw was interviewed on the extended version of With All Due Respect (WADR) by Kelvin Ekow Taylor, where Dr. Hanna Bisiw was responding to Hon. Ursula Owusu-Ekuful’s comment of NPP been the “real owners of Ghana”. To the horror of all Western Togolanders, Dr. Bisiw referred to the homeland as “so-called”.

She said to the host Kelvin Ekow Taylor that “we have this so-called Western Togoland that we are struggling with, trying to get these people to come to terms with”.

It is very unfortunate to have realized that Dr. Hanna Bisiw the national women organizer of Ghana’s main opposition party, the National Democratic Congress (NDC), who is also a former legislator of Ghana to have publicly uttered such derogatory comment against the homeland Western Togoland.

I wish to state here unequivocally that Dr. Hanna Bisiw has no privilege to disrespect Western Togoland and its citizens on any platform.

We members of Western Togoland are therefore demanding an unqualified apology from Hanna Bisiw for such mean-spirited comment against the homeland and its citizens.

I wish to make it clear to the NDC that we are aware of their undemocratic attempt to negotiate and come to terms with Western Togolanders. So, we were no surprised when Dr. Hanna Bisiw revealed such irresponsible idea that NDC has been nursing for long.

If Ghana has reached such a point that even opposition parties can negotiate on behave of the government, ordinary Western Togolanders that they have been talking to for negotiation do not have the mandate to do so. It is only constitutionally elected officials of Western Togoland that can negotiate on behalf of the homeland. Anything short of this will be rejected by the homeland.