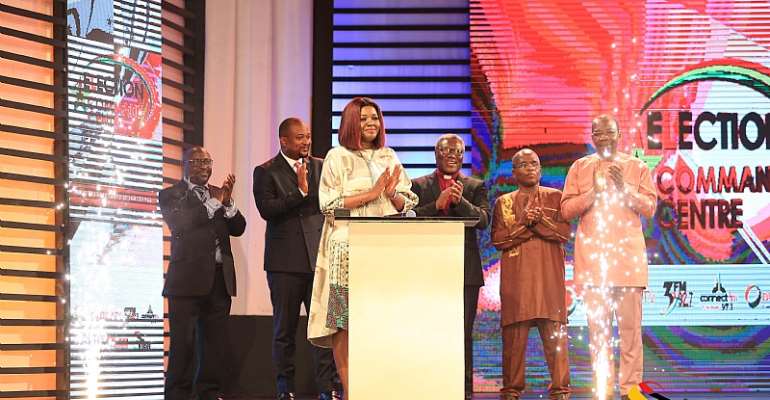 Acting General Manager for News at TV3, Mr. Abraham Asare, in his welcome address, said the launch indicates the readiness of the Media General group to bring to viewers, listeners and readers, the news as it happens with unbiased reportage. He recalled that in 2016, TV3 was the most-watched television station on election day by GeoPoll.

General Manager for Media General Radio and Media General Digital, Mr. Francis Doku, outlined activities put together by Media General as part of a campaign to uphold the peace and stability in the country before, during and after the elections named I Pledge To Peace. He added that, although Ghana has not been ravaged by post-election conflict before, it has recorded pockets of violence in some parts of the country, which forms part of the reasons for the introduction of the campaign.

Other speakers including the Deputy Minister of Information, Hon. Pius Enam Hadzide, Rev Dr. Nii Amoo Darko of the National Peace Council, Chairman of the National Media Commission, Mr Yaw Boadu – Ayeboafoh and President of the Ghana Journalists Association, Mr. AffailMonney admonished the media to be circumspect in their election reportage. 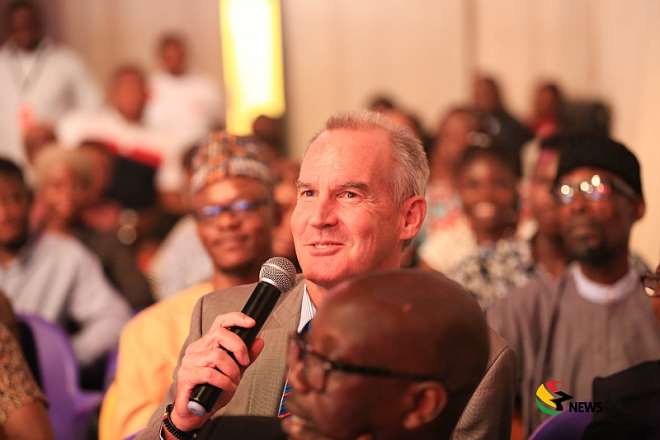 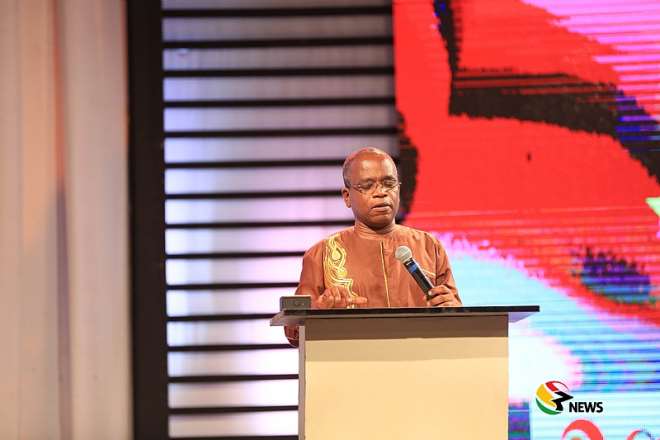 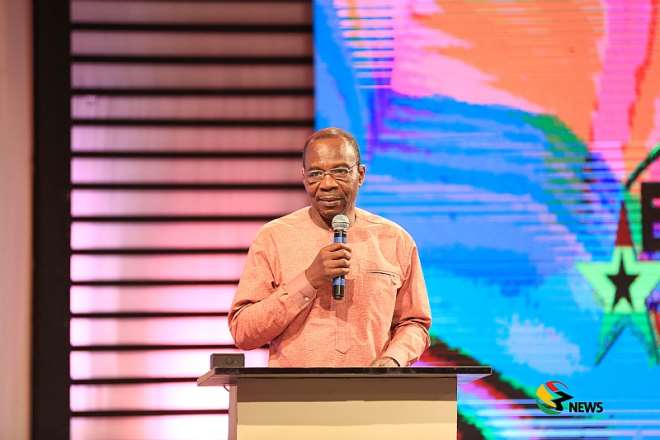 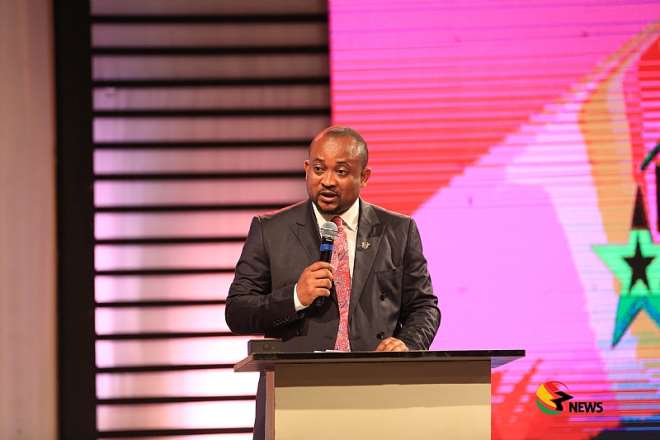 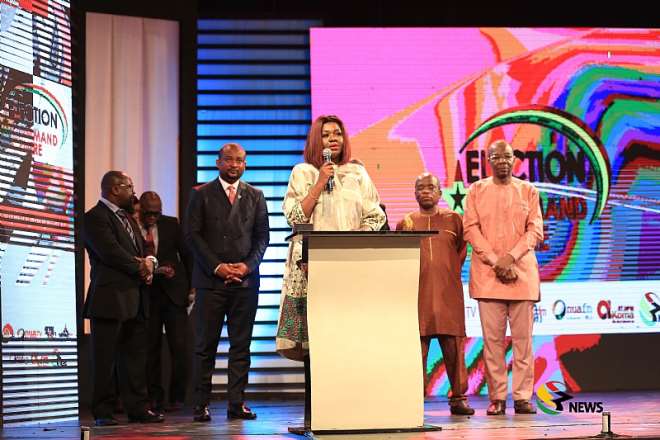 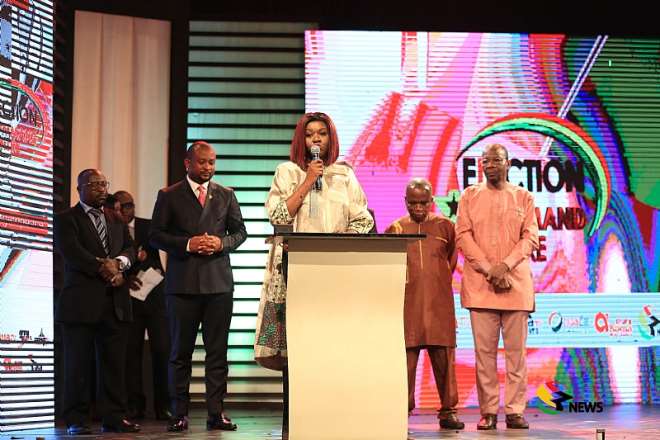 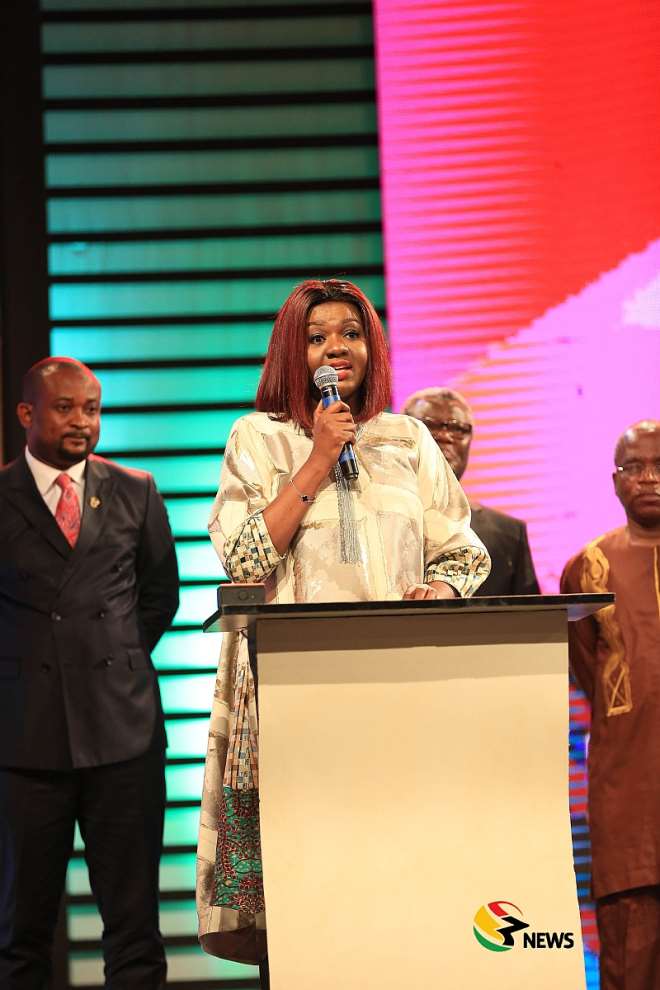 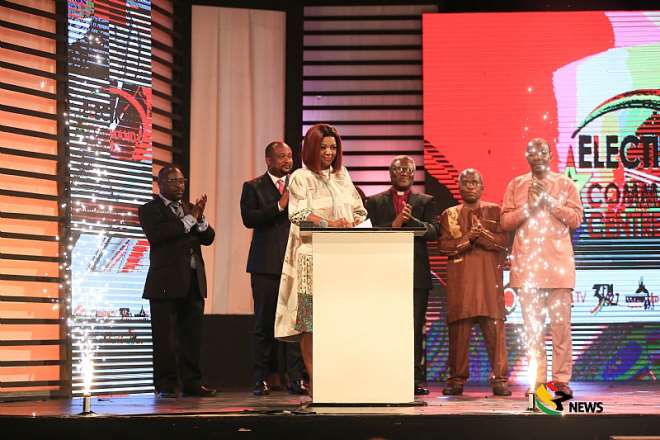 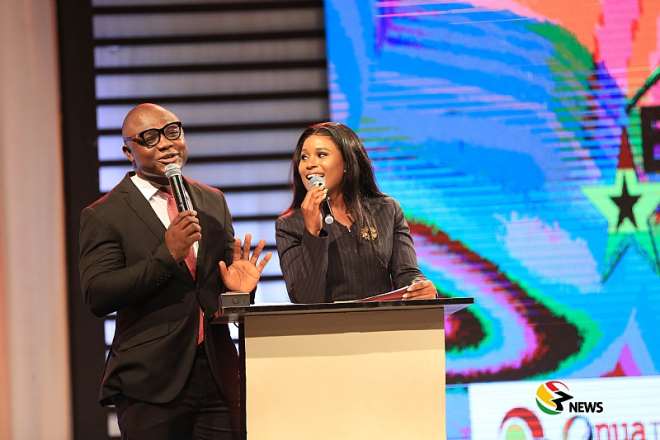