SONA - Gyampo Must Know Better. The President Said Nothing Wrong. 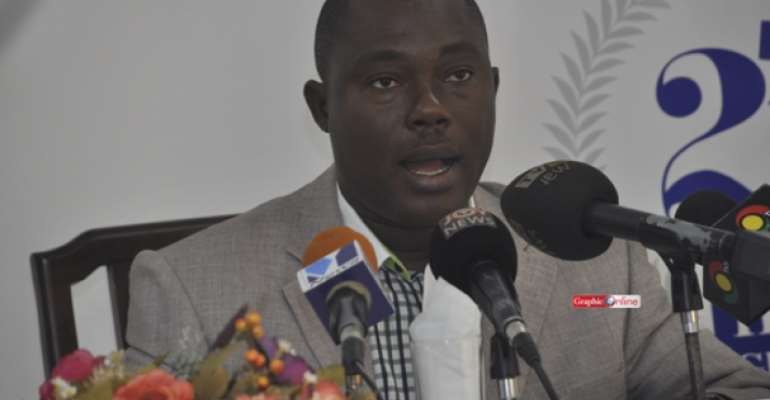 The exercise of official or unofficial boycotts by members of the main legislative institution, the key representative institution for citizens, has become an increasingly a common sensation in the political life of Ghana. Similar fashion is seen in other countries like Serbia, Albania and Kosovo. They have contributed to nothing but political and electoral cataclysms in Ghana. History records a total of seventeen (17) parliamentary boycotts in the fourth republic since 1992 where the National Democratic Congress and New Patriotic Party have boycotted proceedings in the house whilst in the minority. Both parties are guilty of the same sin. I am sure God is reviewing the 10th commandment in heaven by adding the 11th golden law “MPs must not boycott proceedings in Parliament.”

Taking a cursory analysis of the various parliamentary boycotts in Ghana, I can confidently assert that parliamentary boycotting did not in any way effect a positive change to any regime or for what it is worth, any significant changes in the government. The NDC’s decision to boycott parliament during the visit of the President of the Republic of Ghana, H.E Nana Akuffo Addo to deliver the SONA is very old fashioned and mars the beauty of our democracy.

Prof. Gyampo’s comment on the event of SONA with some effort to make the president unpopular is very unfortunate. With his level of “academic stamina” on governance I expect him to know by now that as a rule, boycotts have not been able to push forward any sweeping reform. When you forget to fixate on your notes but rather become a “passionate love doctor” some of the many comments he made are expected. Saying you don’t support parliamentary boycotts but censuring the president for saying all is well and making a wish that the ruling party occupies all the seats in Parliament is hypocritical.

Let me conclude by stating that boycotting of parliamentary proceedings by MPs and its accompanying commentaries like that of Ransford Gyampo are not important for our democracy. What Ghana needs now is a greater and a more sustained investment in political dialogue to promote a constructive and institutional behavior by her political actors. This I believe could strengthen our political institutions for the purpose of curtailing the unrestricted and unchallenged power of leaders over their parties and over their fundamental policy decisions.