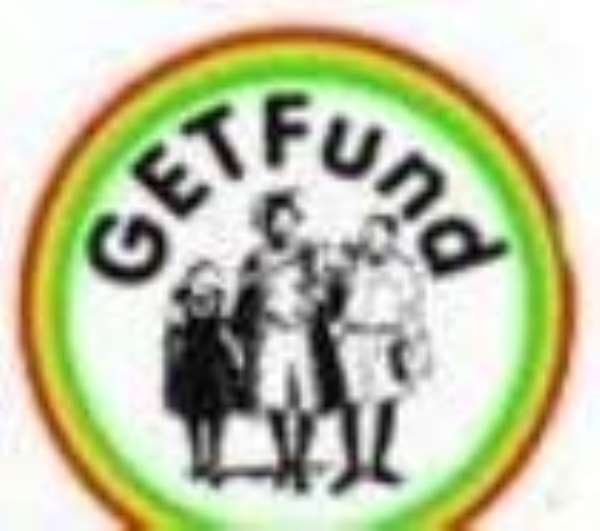 The Graduate Students Association of Ghana (GRASAG) has described as ‘unconscionable’ the decision by some sitting Members of Parliament and other public officials to put themselves up to be considered for scholarship meant for needy students. It has therefore called on the Auditor General to call on these beneficiaries to refund the amount spent them.

In a statement released by its National Executive Committee (NEC), GRASAG has also called on the attorney general and the office of the special prosecutor to investigate circumstances that resulted in what they say is the ‘malicious abuse of office’ by some public officials calling for the prosecution of all those who were involved in awarding such scholarships at the detriment of brilliant but poor students.

Below is the full statement released by GRASAG

The Graduate Students Association of Ghana (GRASAG) is dismayed by the abuse of the discretionary powers by the Board of the Ghana Education Trust Fund (GETFund) Secretariat to award scholarship to persons who essentially cannot be considered as needy. It is an established fact that the award of scholarships in general does not necessarily mean the recipient must be needy. However, one of the key objective of setting up the GETFund was to provide financial support (scholarship) for needy students as stated by the Section 2 (2b) of Act 581. Section 2, Clause (b) states that, “GETFund is to provide supplementary funding to the Scholarship Secretariat for the grant of scholarships of gifted but needy students for studies in the second cycle and accredited tertiary institutions in Ghana”. However, persons of influence and individuals with much political exposure have unfortunately hijacked this important objective of the Secretariat at the expense of the poor taxpayer on whose behalf the fund was established.

The performance Audit Report released by the Auditor-General on the administration of scholarships by GETFund, revealed a sad reality many Ghanaian students have known about the way scholarships are awarded by these state agencies over the past years. There are enormous evidence that many brilliant but poor students are denied scholarships because they lack political connections.

It is really unconscionable that sitting Members of Parliament and other public officials will even put themselves up to be considered for scholarship meant for needy students. This is the evidence of impunity with which the political class has carefully been orchestrating against the masses in this country.

To the extent that these public officials did not go through any robust competitive selection process before receiving their scholarships is enough ground to ask them to refund the said amount and we call on the attorney general and the office of the special prosecutor to investigate circumstances that resulted in this malicious abuse of office by these public officials. There is definitely something untoward about how GETFund awarded scholarships to politically exposed individuals rather than brilliant but needy students as anticipated by Act 581 to study abroad, in subjects and programmes that can be handled by the many accredited tertiary institutions in Ghana. Allowing GETFund to continue awarding scholarships without recourse to the Scholarship Secretariat amounts to duplicity of functions and must be curtailed to the barest minimum.

We want to remind the Government of Ghana that, the students of Ghana are following keenly and will not relent until we have seen reforms in the administration of Scholarships in Ghana. Public funds must not be used to the benefit of few individuals with political connection and influence, whiles the masses wallow in abject poverty and uncertainties. At this point, GRASAG stands by the recommendations of the Auditor General for GETFund to abide by Section 2 (2b) of the GETFund Act and give funds to Scholarships Secretariat for the administration of local scholarships and desist from administering foreign scholarships. We also call for the prosecution and sanction of public officials both past and present who have unfairly benefited from scholarships meant for brilliant but needy students as well as officials who approved these scholarships.