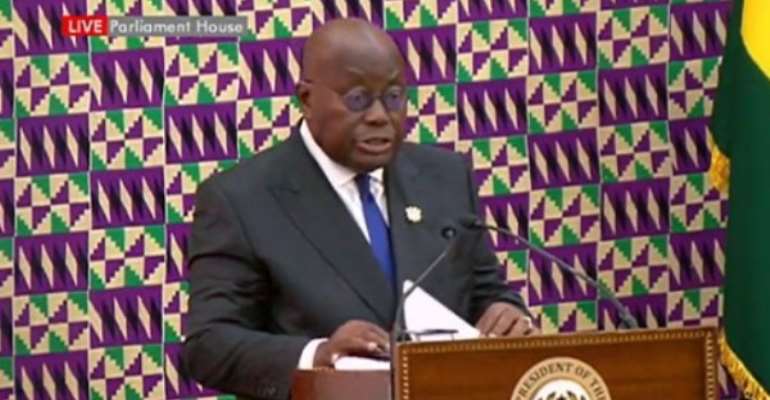 The Institute of Economic Affairs (IEA) has challenged government’s ability to construct roads to meet the massive protest for roads across the country.

Addressing the media on the highlights of the State of the Nation Address delivered by President Akufo-Addo last week, director of research at the IEA, Dr John Kwarkye said the ‘year of roads’ declaration by the President is to save his government from trouble in the upcoming elections.

“There is no doubt that Ghana continues to face a large infrastructure deficit. This is partly because the budget has been hijacked by personal emoluments, interest payments and statutory funds which consumes almost everything and this leaves virtually nothing for capital and other spending and they have to be financed by borrowing,” he said.

He stressed, “The NPP government has also introduced several new policy initiatives that put additional strain on revenue. As such spending on infrastructure has been relatively low in the 3 year period. While government has not spent a lot on infrastructure, it has spent quite a lot on human capital like the Free SHS, teacher, nursing allowance, NABCO and so on.

“The deficit in roads has become acute and this has generated discontent as the president has acknowledged. Moreover, roads are more visible than human capital and the government realises that it has to do something urgently in the interest of its political fortunes. This is the year of roads but it is however uncertain how many of the roads they can do and this is the last year. How much can they really accomplish in the year, I don’t know”.