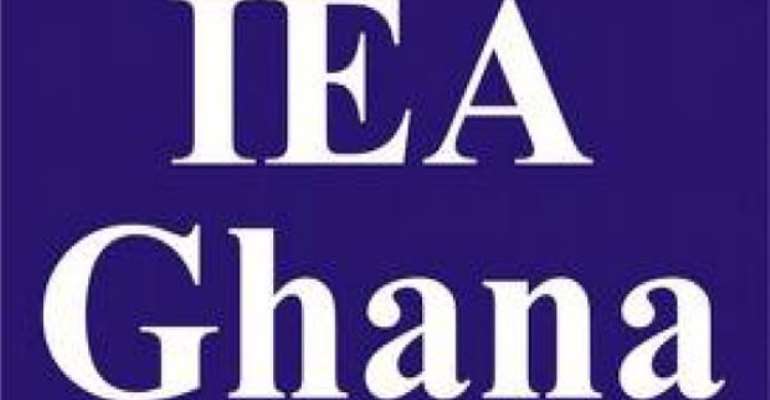 The Institute of Economic Affairs (IEA) says there is widespread feeling of economic hardship in the country.

This is contrary to claims by President Nana Akufo-Addo that his Government has restored Ghana’s economy to growth and stability.

It would be recalled that Mr. Akufo-Addo during the last State of the Nation Address(SONA) for his first term of office on Thursday, February 20, 2020, in Parliament, said that his Government after inheriting an unhealthy – depressed and destabilized economy in January 2017, has over the last three years managed to return the economy to growth and stability.

But at a press conference on Tuesday, February 25, in Accra to respond to claims made by the President in his SONA, Dr. John K. Kwakye, Director of Research, IEA, noted that “the important question that comes up repeatedly is how the restoration of macroeconomic stability has trickled down to the people.”

He added that “there is widespread feeling that economic hardship is high in the country,” noting that “thus, “economic hardship” is being experienced in spite of improved macroeconomic indicators.”

According to him, the generally prevailing economic hardship is due to a number of factors, including the financial crisis, Menzgold and DKM scandals.

That, notwithstanding, he stated, sustained macroeconomic stability would be felt in lower cost of living in the long run.