A Leader Makes The Differences Clear 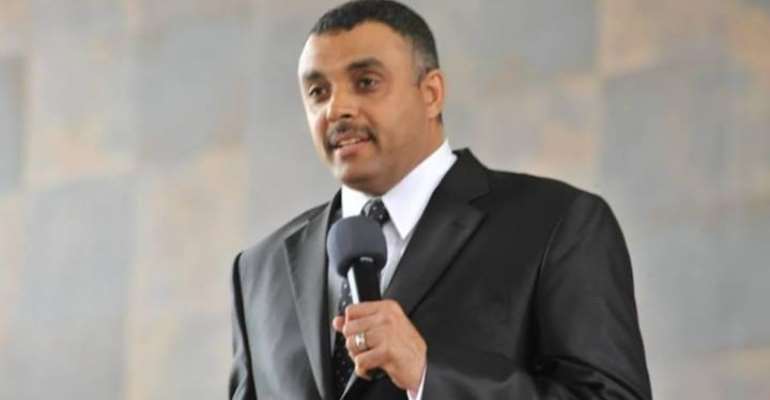 There are a number of things that the leader must do to make it clear that he is the leader.

Pray for your followers and bless them. There is a faithful saying that the lesser is blessed of the greater.

And without all contradiction the less is blessed of the better.

The leader ought to be able to say who he is. Jesus spoke of himself confidently. He said he was the way: “I am the way, the truth, and the life: no man cometh unto the Father, but by me” (John 14:6). He said that he was the door: “I am the door: by me if any man enter in, he shall be saved, and shall go in and out, and find pasture” (John 10:9). He said he was the good shepherd:” I am the good shepherd: the good shepherd giveth his life for the sheep” (John 10:11). There are times I have had to declare that I am the leader and founder of my church. Sometimes, it is important for people to know that you know who you are.

Jesus rode on a donkey whilst all his disciples walked. That was also a way to make the differences clear. Garments were strewn on the floor for him to walk on.

And brought the ass, and the colt, and put on them their clothes, and they set him thereon. And a very great multitude spread their garments in the way; others cut down branches from the trees, and strawed them in the way.

Accept privileges that are exclusively yours. When you refuse to accept your privileges, you create anomalies and disorder. The Bible calls this an evil and an error (mistake) that emanates from the ruler.

There is an evil which I have seen under the sun, as an error which proceedeth from the ruler: Folly is set in great dignity, and the rich sit in low place. I have seen servants upon horses, and princes walking as servants upon the earth.

Jesus allowed himself to be honoured by Mary. He permitted the expensive gift that was poured on his feet.

Then took Mary a pound of ointment of spikenard, very costly, and anointed the feet of Jesus, and wiped his feet with her hair: and the house was filled with the odour of the ointment.

It is my prayer that God will raise you and many others up to be true leaders for your generation! Indeed, everything depends on the leadership! The toll on leaders is very high indeed. A leader will have a following which will include those around him whom he works with. As a leader makes the people around him feel important, he ought to also make the differences between him and the people around him clear. Not doing this can lead to presumption, familiarity and, sometimes, a breaking of the ranks.