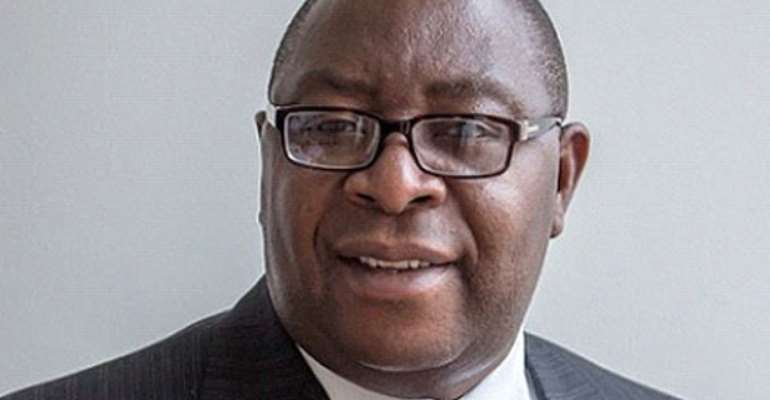 The Consolidated Bank Ghana (CBG) has indicated that depositors of the defunct savings and loans companies as well as failed microfinance institutions who are due for payment will receive SMS messages from the Receiver, Eric Nipa, detailing their account numbers and cash amounts to be paid.

According to the bank, depositors who would want to access their funds after receiving the SMS messages should go along with a drivers' licence, voter's identification card or a passport to prove their identity.

A communiqué issued yesterday to staff of the bank, which made this known, also set out procedures for the victims to follow in order to access their locked up funds.

It stated that “CBG will open new accounts for all depositors whose claims have been validated and accepted by the Receiver for payment based on data released to CBG by the Receiver.”

It further said “CBG will open two sets of accounts, one operational account and another investment account to hold the bonds if the customer's fund exceeds the cash payment threshold.”

The CBG communiqué added that corporate and SME customers “will receive a default savings account that will be opened and communicated to them by the Receiver.”

The bank added that customers whose locked-up funds exceeded the GH¢20,000 cap would have another investment account created on their behalf where they would be paid using the bond which would mature later.

Such people will be required to go through the normal know your customer (KYC) process to open their current accounts where funds in the savings account will be transferred.

On Thursday, President Akufo-Addo, while delivering the 2020 State of the Nation Address (SONA) in Parliament, announced that some five billion cedis was ready with the Receiver to be paid out to victims of the defunct savings and loans as well as microfinance institutions whose deposits were locked up following the country's financial sector clean-up which ended last year.

Already, he noted that some GH¢13 billion had been paid to customers of some failed banks.

President Akufo-Addo assured that “all depositors of the savings and loans and microfinance institutions including DKM which collapsed in 2015, would receive 100% of their deposits once the validation exercise was concluded.”

At different fora, preceding the 2020 SONA delivery in Parliament, Vice President Dr Mahamudu Bawumia and Finance Minister, Ken Ofori-Atta, had given assurances that depositors would be settled.

347 microfinance companies (including 155 companies that had already ceased operations) and 23 savings and loans companies as well as finance house companies, were assessed as insolvent by the central bank.

As at the time of going to press yesterday, this paper could not tell how many depositors had received their SMS prompts and how much had been paid of the five million cedis released to the Receiver to dispatch.