Update Your Records To Avoid Deletion — Registrar General To Companies 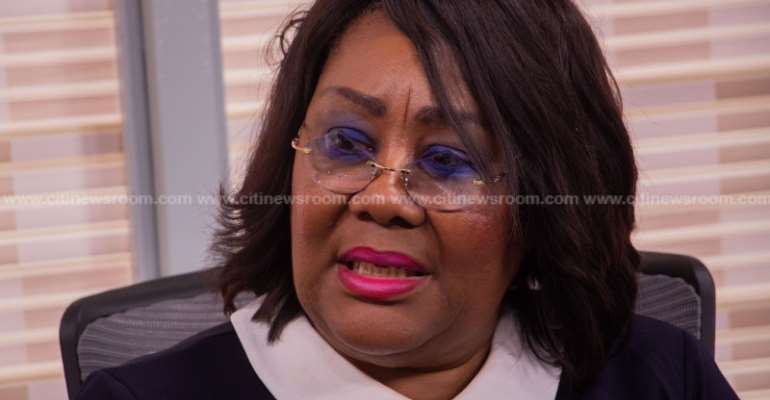 She told Citi Business News it is illegal for any company which has not met these requirements, to continue operations per the Companies Act.

Per law, a business entity is expected to file its annual returns and financial statements after the first one and half years or 18 months of operation.

Following this, the exercise is expected to be carried out every other year.

But according to Jemima Oware, the majority of the over one million businesses captured on the database between 1963 and 2019, are yet to comply with the order to file annual returns.

“Tax is normally collected by the GRA, but as a Registrar of Companies, we are more interested in updating the register of companies on who the current Directors or officers of the company are because there is no point having a company on our register and yet all the directors have been removed or the shareholders are not who they say they are,” she remarked.

Madam Oware added that, “Most importantly, the company has even moved office and we just don't have an idea where it is located; but the company keeps on carrying out its business and getting contracts, that is illegal and it goes against the Companies Act.”

Citing instances of how businesses have failed to comply with directives requiring them to update their records, the Registrar General explained how external companies, that is businesses registered outside Ghana have also flouted the directive.

In January 2020, the Registrar General's Department served notice that it will strike out the names of about 600,000 companies which are yet to update their records.

The action, which is expected to take place in early March, is to help in updating records at the RGD's office since such companies are seen as dormant for the period under review.

The Registrar General believes there has been enough sensitization and caution to allow defaulting businesses to revise their notes.

The Registrar General is hopeful efforts to enforce the implementation of the new Companies Act, will help inculcate modern practices and ensure an effective corporate governance regime among registered entities.