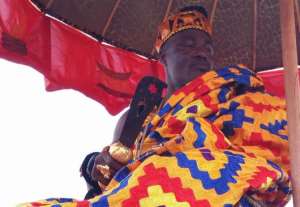 A Koforidua High Court has sentenced eight traditional leaders made up of five chiefs and three elders to a jail term of 14 days each for contempt of court.

The eight were convicted after the Queen-mother of the area Nana Afua Sarfoa I filed for a contempt of court against them at the Koforidua High Court (Commercial Division) where the Court passed judgment on Monday, 17th February, 2020.

In its judgment, the Court presided over by Her Ladyship, Justice (Mrs.) Cecilia N.S. Davis hinted that one Opanin Kwaku Frimpong who was the then Chief of Atweasin in an affidavit informed the Queen-mother of his decision to relinquish his position as Chief.

According to the judgment, his reason for abdicating the stool was personal, after which the Queen-mother and elders of the Atweasin Amandi Affam stool subsequently performed the necessary customary rites to seal his abdication.

Nana Afua Sarfoa I, the Queen-mother however, decided to nominate one Nana Kwabena Osae Abotow, the then Mankrado of Gyankama, as the candidate for the stool and he was subsequently installed as the new Atweasinhene, with the stool name Nana Otutu Obrempong Kumah II.

The judgment continued that, shortly after the colorful installation ceremony, some of the elders who were against the installation of Nana Kwabena Abotow as the new Atweasinhene, filed a chieftaincy petition against the Queen-mother and Nana Osae Abotow before the Judicial Committee of the Akuapim Traditional Council.

Whiles the matter was still pending before the Judicial Committee, the discontented elders went behind the Queen-mother and re-installed Opanin Kwaku Frimpong as Chief of Atweasin.

The court further heard that, after the reinstallation ceremony, the five chiefs and three elders later filed a motion to discontinue the chieftaincy petition, in effect to prevent the Judicial Committee from taking a decision in the case.

In her suit at the Koforidua High Court (Commercial Division), the Queen-mother prayed the court to punish the jailed chiefs and elders’ severely since their actions and inactions amount to contempt of the Judicial Committee.

In their statement of defence, the defendants (jailed chiefs and elders) indicated that, their actions and inactions did not amount to contempt, stressing that the Atweasin stool has never been vacant and at all material times, Opanin Kwaku Frimpong has been the Atweasinhene and the occupant of the Atweasin Amaadi Affam Stool, since he was enstooled in 2009.

According to the defendants, the ceremony they performed was a reconciliation ceremony between Opanin Kwaku Frimpong and some of the elders of the stool as there were some misunderstanding, hence the ceremony to signify unity.

Furthermore, the Court ruled that the willful conduct and actions of the indicted defendants to reinstall the abdicated Opanin Kwaku Frimpong as Atweasinhene while their petition and motion for interlocutory injunction were still pending before the judicial committee and the fact that afterwards they went back to the Judicial Committee to withdraw their petition was calculated to impede, obstruct and interfere with the course of justice and the fair trial of the petition they themselves have filed before the judicial committee and also to undermine the administration of justice .

The ruling added that their conduct and actions are clearly an affront to the authority and powers of the Judicial Committee.

The court heard counsels for both parties in the case and upheld the application of the Queen-mother to slap contempt charges on the defendants and thus arrived at judgment.

Passing the judgment, the presiding Judge declared that the allegation of contempt leveled against the defendants by the applicant has proved beyond reasonable doubts, and therefore found each of them guilty of contempt of court and “each of them is hereby committed for the offence”.

The Judge continued: “As a result, I hereby sentence each to a term of 14 days imprisonment. In addition, each shall pay a fine of GHc2,000 in full, on or before 15th of March, 2020 or in default, serve another 14 days in jail”.

The Court further asked the convicts to render an unqualified apology in writing to Nananom on the Judicial Committee on or before 5th of March, 2020 for their complete show of disrespect to them or in default serve a further seven (7) days in jail.

The Queen-mother at a press conference to announce the imprisonment of the aforementioned chiefs and elders of Atweasin in the Akuapim South District of the Eastern Region, called on colleague chiefs to always stand for the truth.

According to the Aburi-Atweasin Queen-mother, disunity, underdevelopment and state of chaos have always been the foundation of chieftaincy disputes.

To this, the elderly, but beautiful and eloquent Nana Afua Sarfoa I encouraged traditional leaders and king makers across the country to stand tall over any financial and political manipulations that would undermine their integrity. 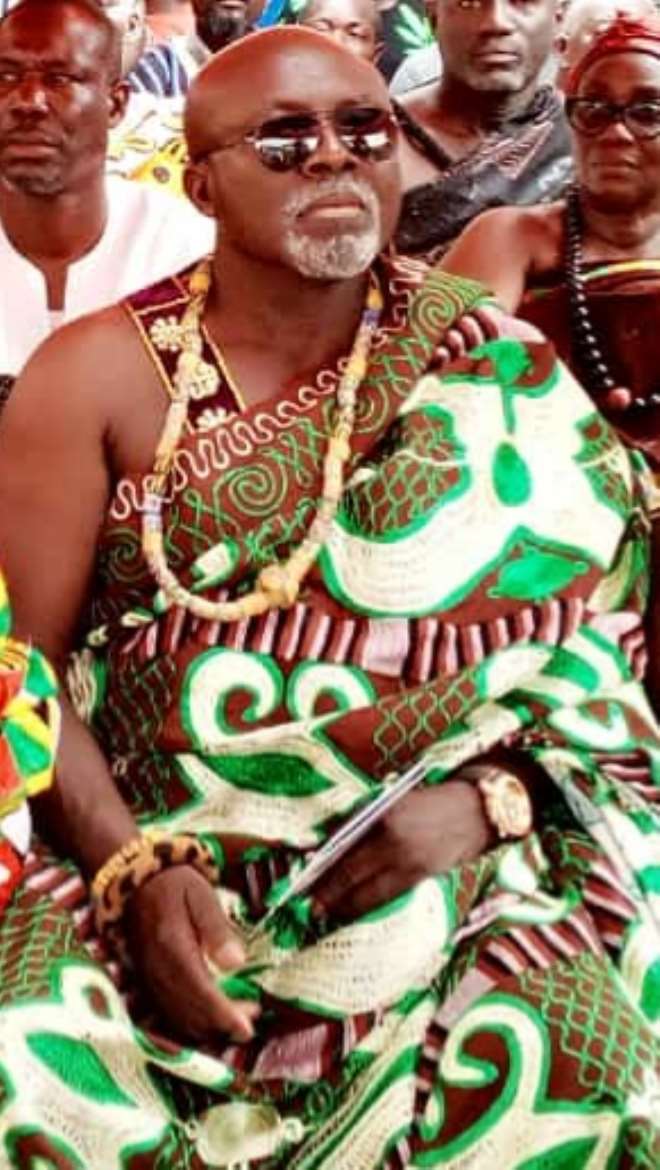 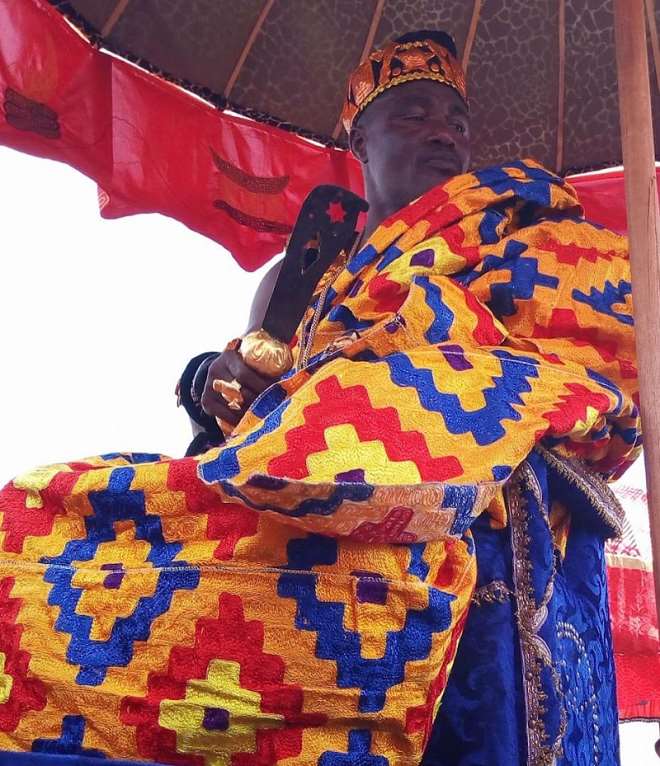