Mahama Has No Message For 2020 Elections –NPP Communicator 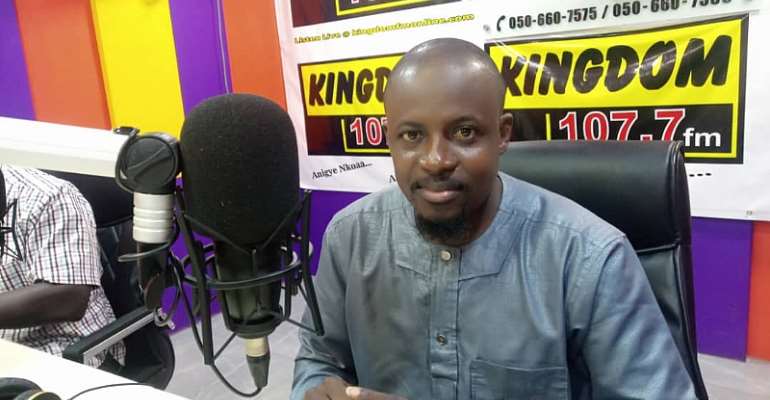 According to him, the same people who are saying the Akufo-Addo administration has done nothing over the last three years in office are the same persons who, prior to the 2016 elections, stated that free SHS was not possible, and described as lies the pledge to restore the nursing and teacher trainee allowances.

“NDC and Mahama has no campaign message ahead of the 2020 elections,they are only noted for propaganda and lies to distract the good work of President Akufo-Addo,” Awal Mohammed told Kwaku Dawuro on ‘Medo Ghana’ on Accra-based Kingdom TV.

Awal Mohammed, the opposition is clinging on to character smearing and vague suppositions in an attempt to divert attention from the laudable achievements of the Akufo-Addo government.

However, he challenged the NDC to come out with their policy position about the future of the country.

He said it would be difficult for Mr. Mahama and his NDC to project themselves as the messiahs of the economy after running same down between 2012 and 2016.