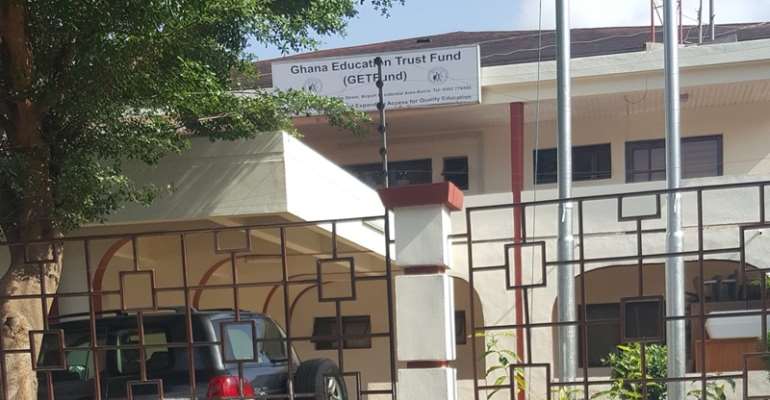 A performance audit report from the Auditor-General sighted by Citi News said the GETFund Secretariat “breached the object of the fund and administered the scholarship themselves.”

This led to the “imprudent administration of scholarships” between 2012 and 2018, the report concluded.

The Secretariat was also indicted for not instituting measures “to ensure scholarship expenditures stayed within scholarship budgets.”

It exceeded scholarship amounts by 300 percent from 2012 to 2014, the report noted as an example.

It also said the selection process was not robust enough describing it as “unfair, dominated by one person and porous.”

Some politicians, for example, are listed as beneficiaries of GETFund scholarships.

The report noted that the current Education Minister, Matthew Opoku-Prempeh and the current Procurement Minister and Deputy Majority Leader in Parliament, Sarah Adwoa Safo benefitted from the scheme in the past.

The Procurement Minister is listed studying at the Harvard Kennedy School and benefiting from $12,800 in allowances with $17,004 in tuition fees.

The Dr. Opoku Prempeh is listed as participating in a course on National and International Security at Harvard University where he received $12,800 for living expenses and $11,200 as tuition fees.

The Minister in a statement noted that he was the recipient of a GETFund award in 2014.

Reacting to the report, GETFund has said its mandate is not limited to serving needy but brilliant students in line with the GETFund Act 2000.

GETFund also noted that the scholarships were not awarded by the Fund's current administration.