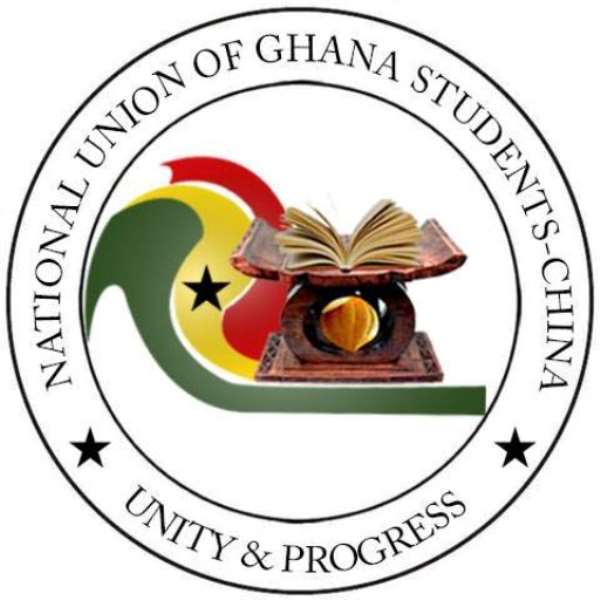 Members of the National Union of Ghana Students (NUGS) in Wuhan say they are convinced by President Akufo-Addo assurance that government will evacuate stranded students from China.

According to them, they did not get any positive assurance from President Nana Akufo-Addo’s State of the Nation Address in Parliament last Thursday.

The students have been calling for evacuation since the outbreak of the disease but the Ghana government has indicated that it will only evacuate them when necessary.

Vice President of NUGS- Wuhan, Michael Adney told Citi News that no concrete assurances were given to restore their hopes.

“On Thursday, we keenly watched the State of the Nation Address as delivered by His Excellency. Despite the assurance that they are still monitoring the situation and putting in place mechanisms to see if it becomes possible to evacuate us, we feel like the evacuation is not going to happen especially after the financial support and food they are providing.”

“Because as of now, the situation is at its peak and we believe that the longer we stay here, the more vulnerable we are to possibly get infected with the virus. And the more we stay here, the more difficult it becomes for us to be evacuated. We are basically coming into terms with it. But if the government assesses the situation and they feel they will come for us, we will accept it but we want it to be done in a fast manner,” he pleaded. Akufo-Addo in Parliament

President Nana Akufo Addo made it known while delivering the 2020 State of the Nation Address in Parliament on Thursday, February 20, 2020 that the government will evacuate Ghanaians students from China if the need arises .

According to him, the government will evacuate students from China if other options aimed at confining the disease to the area of origin fails.

“The government is in constant touch with experts on the subject who have advised that the basic principle of public health is to confine the disease to the area of origin but we have not ruled out the option of evacuating the students from Wuhan if that becomes necessary.”

“We have put in place measures to ensure that if the evacuation happens, it will not lead to the dissemination of fear and panic amongst the general population,” the President said.

Gov’t not willing to evacuate us – Students

On Tuesday, February 19, a delegation from the National Union of Ghana Students met the Foreign Affairs Minister , Shirley Ayorkor Botchway to discuss the situation of the 151 Ghanaian students currently residing in Wuhan.

The Minister promised them among other things that food items and other needs had been dispatched from Ghana to sustain them in Wuhan.

But reacting to this, the students in Wuhan who have been pleading for evacuation as the disease gets serious said the government's decision to send them food is not a solution to their current situation.

According to them, the move proves that the government has no intention of evacuating them from the coronavirus-infected country.