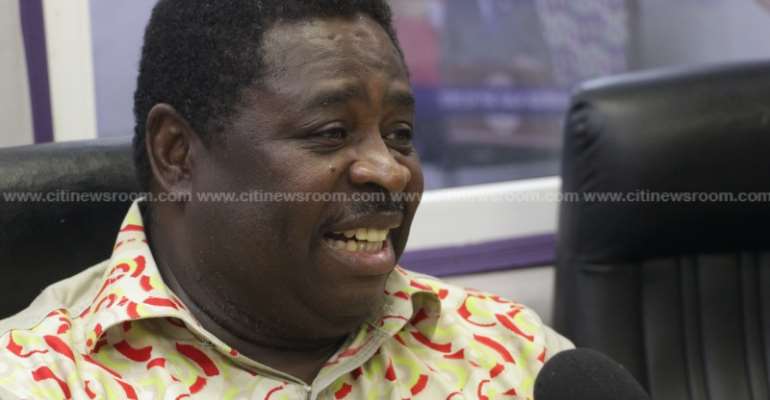 A former presidential aspirant, Dr. Abu Sakara has made a case for the country to consider the option of practising a coalition government to broaden inclusion in Ghana’s politics.

Dr. Sakara, who is the founder of the National Interest Movement and is also a former presidential candidate on the ticket of the Convention People’s Party bemoaned the fact that Ghana was essentially running a duopoly.

In his view, this duopoly is entrenched by the fact that Ghana’s election rules mandate only one outright winner.

“You see that the 50-percent-plus-one electoral rule that we have is not working in terms of broadening out alternative political forces and voices in the political landscape,” he noted on the Point Blank segment on Eyewitness News on Friday, February 21, 2020.

Dr. Sakara remarked that this was evident in the number of votes cast in favour of the two main political parties; the National Democratic Congress (NDC) and the New Patriotic Party (NPP), as opposed to other political parties on the fringes.

Although Ghana, per its rules, is supposed to practice a multi-party system where any political party could win power, in reality, only two political parties have ruled the country since 1992.

In the 1992 election, the NDC and the NPP accounted for 88.7 percent of all valid votes.

This has increased steadily over the years to the point where the two main parties accounted for 94.8 percent of the votes cast in the 2016 election.

To remedy this, Abu Sakara suggested a system in line with “first past the post” option so that political parties who are able to cross a certain threshold in general elections are given the “opportunity to form coalitions” instead of going for a runoff.

According to Dr. Sakara, this will ensure that “we are not going to have a second round and keep voting till somebody wins. If you don't get the 50-percent-plus-one, look around you and form a coalition with some other people and make it up.”