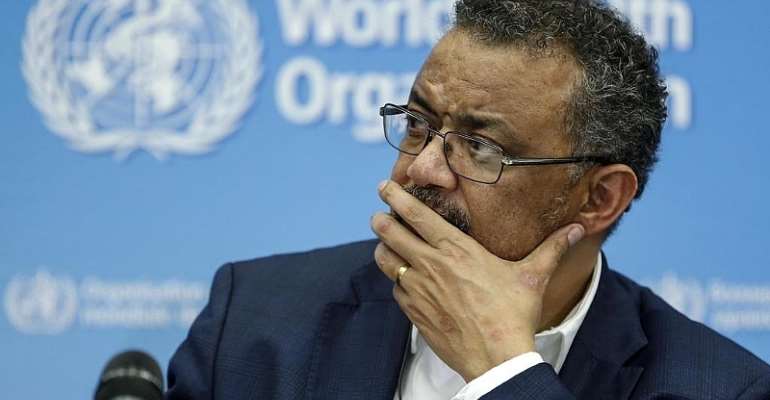 The World Health Organization has warned that the window to stem the coronavirus outbreak is shrinking, against a background of concern over a surge in cases with no clear link to China.

World Health Organization chief Tedros Adhanom Ghebreyesus has for weeks insisted the low number of cases of Covid-19 outside the epicentre of the outbreak in China's central Hubei province offered a chance to limit the international spread.

But as cases surged across the Middle East and in South Korea on Friday, the WHO boss cautioned for the first time that while "we are still in a phase where containment is possible... our window of opportunity is narrowing".

He warned that if countries did not quickly mobilise to fight the spread of the virus, "this outbreak could go in any direction."

The outbreak which began in December has already killed more than 2,200 people and infected more than 75,500 in China.

More than 1,150 people have also been infected and more than a dozen have died across 27 other countries.

On Friday, cases of the deadly virus were reported in a range of countries in the Middle East, including in Israel and Lebanon for the first time, while Iran said four people there had died and 18 been infected in the outbreak.

Infections also nearly doubled in South Korea to 204, making it the hardest-hit country outside China.

Italian town reports six infections
In Europe, meanwhile, a small northern Italian town closed bars, schools and offices for up to five days to try to quell fears over six cases of the virus.

Tedros stressed that the number of cases outside of China still remained "relatively small".

But he voiced concern "about the number of cases with no clear epidemiological link, such as travel history to or contact with a confirmed case," urging countries worldwide to be "very, very serious" about preventing the spread of the virus.