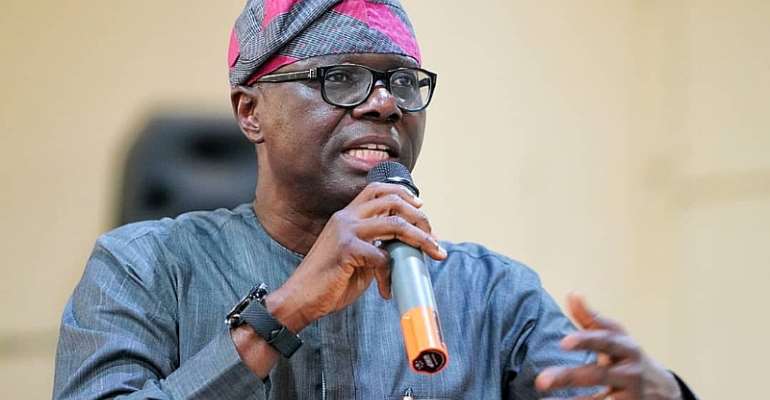 The meeting which took place at the State House in Marina, Lagos, was set up to discuss strategies aimed at improving child education in public schools across the state, with an emphasis on the girl child.

In his remarks, Sanwo-Olu commended Zuriel for her role in championing child education across the African continent and beyond, even as he expressed the state’s readiness to collaborate with the filmmaker and her partners on initiatives that would have deep-seated impact in the lives of children in public primary schools.

The governor said the ongoing Excellence in Child Education and Learning project dubbed “EKO EXCEL,” was launched to establish a culture of learning while bridging the communication gap between teachers and thousands of students across the 1,016 public primary schools in the state.

Responding, Zuriel, brand ambassador of Hertz Nigeria, a franchise car rental company operated by C&I Leasing Plc, spoke on her double-pronged vision of having the government infuse practical, skills-based learning and e-learning courses into public school curriculums in the state.

She expressed confidence that children could at a young age be nurtured to explore their creativity by learning practical skills such as filmmaking, thus setting them up to make a living for themselves in the near future- a cause she informed the governor she was willing to pursue at sub-national level.

Also speaking during the visit, Maureen Ogbonna, Group Head, Research and strategy at C&I Leasing Plc, commended the Lagos state governor for the impactful initiatives put in place to reverse the trend of education inequities state-wide.