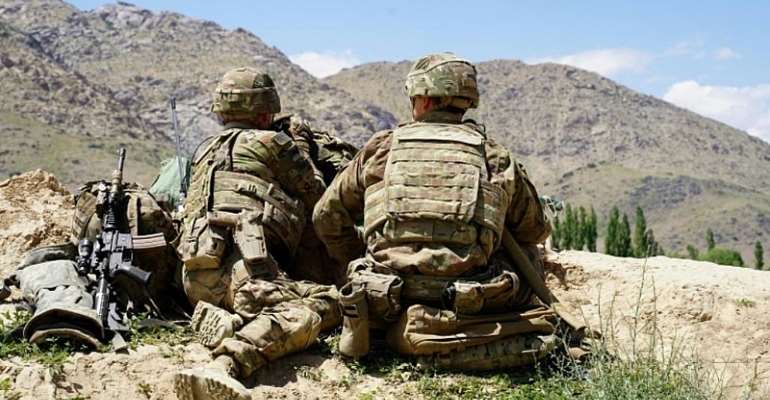 Russia and Nato on Friday hailed an agreement between the United States and the Taliban in Afghanistan that could lead to the end of America's longest war.

The announcement of a deal came hours after the Afghan government said a week-long partial truce would start across the country on Saturday.

"It will be an important event for the peace process in Afghanistan,” Moscow's Afghanistan envoy, Zamir Kabulov, told state news agency RIA Novosti.

He said he would take part in the signing ceremony on 29 February in Doha, if invited.

Nato chief Jens Stoltenberg also welcomed the deal, saying it had opened a possible route to sustainable peace in Afghanistan. "This is a critical test of the Taliban's willingness and ability to reduce violence and contribute to peace in good faith," he added

Guarantees
The US Secretary of State Mike Pompeo and the Taliban issued statements on Friday saying they had agreed to sign the accord on 29 February in Doha, following the one-week partial truce.

"Upon a successful implementation of this understanding, signing of the US-Taliban agreement is expected to move forward," Pompeo said.

The agreement will mark a significant turning point in the conflict by setting the conditions for arrangements that could lead to the withdrawal of US troops after more than 18 years.

Chance
The US and the Taliban were on the brink of a deal before in September but amid continued insurgent violence, President Donald Trump pulled back at the eleventh hour.

Since the US-led invasion of Afghanistan after the attacks on the US on 11 September 2001, the US has spent 1 trillion euros in fighting and rebuilding in Afghanistan.

About 2,400 US soldiers have been killed, along with tens of thousands of Afghan troops, Taliban fighters and Afghan civilians.